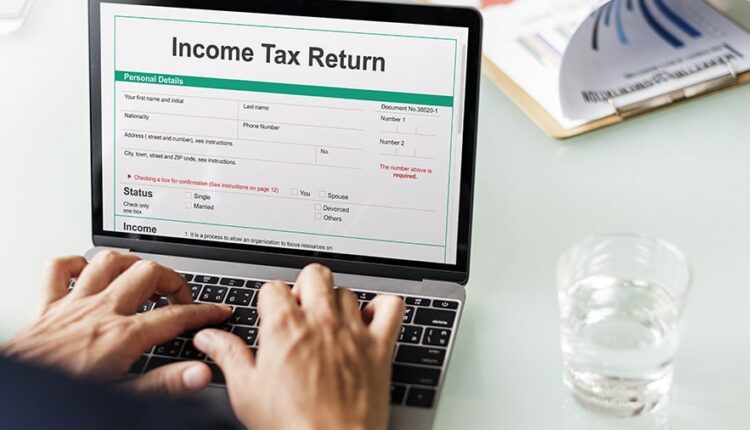 The Income Tax Department has notified the new ITR return form for the financial year 2020-21. This information has been given by the Central Board of Direct Taxes (CBDT). The CBDT has also said that the new ITR form has not been changed much compared to the old form, taking special care of the Covid-19 pandemic and the convenience of taxpayers. Only some important changes have been kept in view of the amendments in the Income Tax Act 1961.

Which form to fill?

Now taxpayers will have a place in each of ITR Form – Sahaj (ITR-1), Form ITR-2, Form ITR-3, Form ITR-4 (Sugam), Form ITR-5, Form ITR-6, Form. The CBDT said that to disburse their investments, ITR-7 and Form ITR-V are there. ITR Form 1 (Sahaj) and ITR Form 4 (Sugam) are simple forms that are for a large number of small and medium taxpayers. Sahaj can be filed by a person with income up to 50 lakhs, ie, whose income is the only salary.

These taxpayers have to fill the facilitation form

Apart from these, individual and Hindu undivided families and companies apart from such partnership firms, LLP ITR-5 (ITR-5) can be filled. At the same time, ITR Form 6 can be filled by the companies. In addition, trusts, political parties and charitable institutions, who claim an exemption under the Income Tax Act, are eligible to file ITR Form-7.

The income tax department issued a refund for FY 2020-21

Many countries in favor of international treaty suggested by WHO chief, future danger will be prevented

Special funding will improve after Covid-19 period, necessary for the pace of economy