New e-commerce rules will have a deep impact on India, know which companies will be benefited 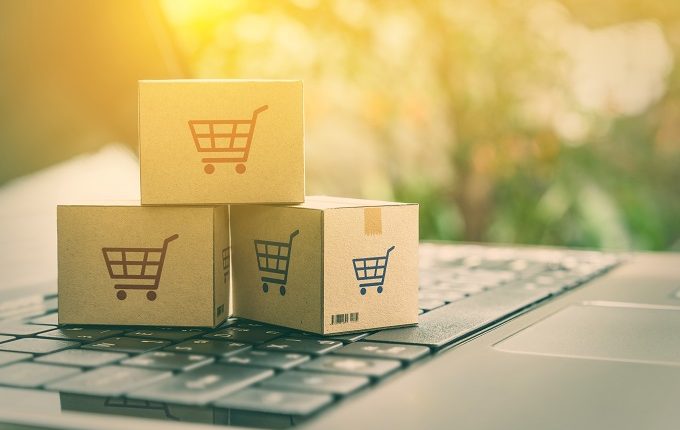 The rules and provisions related to the e-commerce sector are going to be tightened. This is going to intensify the competition between foreign companies like Amazon and Walmart-backed Flipkart and Indian companies like Reliance, Tata Group. A note from foreign brokerage company Jefferies said, “The proposed rules target indirect vendor ownership, labels and flash sales. The fight between foreign companies (Amazon, Flipkart) and Indian companies (Reliance, Tata Grp) is going to get stronger.

It has been said in this note that the rules and regulations related to the e-commerce industry in India are quite complex. The note said that the entire framework of B2B (business to business), single brand retail in India is fairly stable. At the same time, FDI is prohibited in inventory e-commerce. The Government of India allows 100% FDI in the marketplace but the provisions are changing. According to the rules of the year 2018, Amazon had to sell its stake to a major seller.

The new rules were implemented in July 2020 to protect the interest of customers. However, amendments to those rules in 2021 are still in the draft stage. People can give their opinion on this till July 6. Jefferies has said that these will be applicable on both platforms supported by Indian and foreign companies, but according to our study, they appear more relevant for Amazon and Flipkart.

This note states that Marketplaces may not sell any goods or services on their Platform to any vendor. The same marketplace name or brand cannot be used with any product. For example, the word Amazon will not come with Alexa. Amazon started as a marketplace in 2013 but later faced difficulties due to FDI.

ORDINARY GENERAL MEETING OF 30 JUNE 2021: APPROVAL OF ALL