LIC and BPCL preparing for disinvestment in FY22, government’s main focus on selling their stake 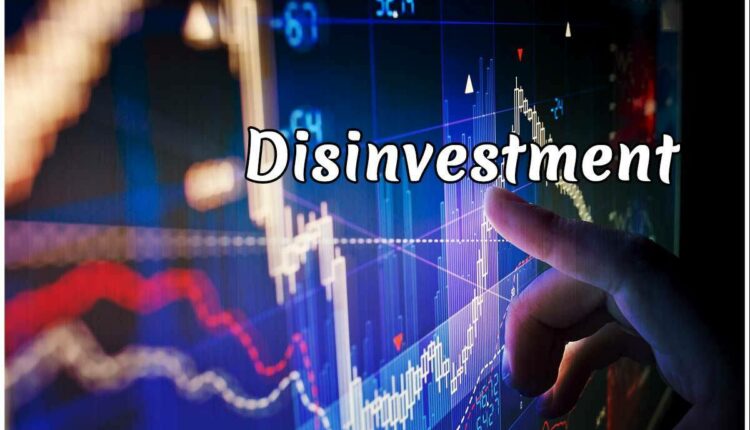 The central government is making strategic preparations for disinvestment. Under this, despite the concerns arising due to the Covid pandemic, refinery and fuel retailer BPCL and insurance company LIC have been targeted to be disinvested by the end of the current financial year 2021-22. Tuhin Kanta Pandey, Secretary, Department of Disinvestment and Public Asset Management (DIPAM) gave this information on Wednesday. In a virtual conference organized by industry body FICCI, Pandey said that the government wants to distance itself from business and for this strategic disinvestment is the priority of the government. According to the DIPAM secretary, the government has limited resources, which it wants to use for the development of social and infrastructure.

Officials expect LIC IPO, BPCL, IDBI Bank and Air India to be disinvested in the current financial year. However, uncertainty remains regarding the disinvestment of BPCL and Air India due to the Covid pandemic and muted response from the bidders. The DIPAM secretary said that the government has not decided anything about the amount to be raised in the current financial year through disinvestment and will be informed only after the completion of the transactions.

LIC will be one of the world’s largest IPO

This is the plan of the government for privatization

The Strategic Sectors Policy was announced in the budget for the financial year 2022. Under this, the blueprint for privatization of banks like Central Bank of India and Indian Overseas Bank including BHEL, SAIL and other mining PSUs was drawn. With this privatization effort after 17 years, the central government will spend non-debt receipts on development programs. Under the Strategic Sector Policy, the government will keep at least one PSU in the sectors of atomic energy, space and defence, transport and telecommunications, power, petroleum, coal and other minerals and banking, insurance and financial services under its control and the rest will be either private will be given or they will be merged. All CPSEs (Central Public Sector Enterprises) in the non-strategic sector will be handed over to private hands.

Beneficial privatization for the private sector as well as the government

According to the DIPAM secretary, now the emphasis will be on disinvestment. According to the DIPAM secretary, this will help the private sector to expand the business and the government will also end the need for more capital investment in state-owned banks like PSUs. From FY 2015 to FY 2020, the central government invested Rs 3.2 lakh crore in public sector banks struggling with bad debt, but their market capitalization is still declining and this situation was even before the Covid pandemic.