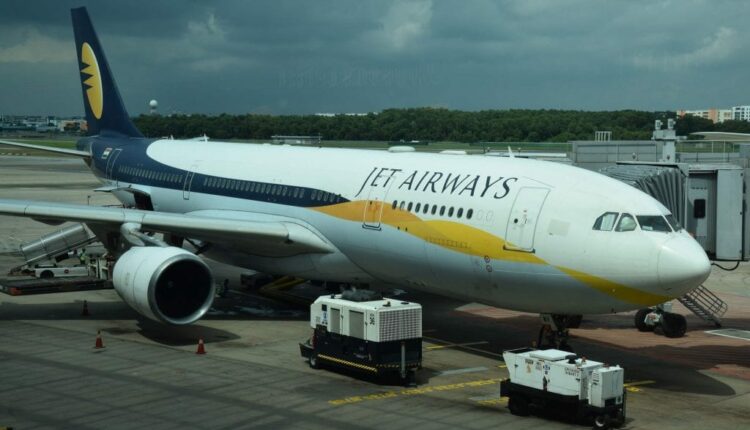 Jet Airways, which was closed for the last two years and one of the country’s top airlines in its time, is ready to fly once again. The National Company Law Tribunal (NCLT) has approved the resolution plan of the Jalan-Kalrock consortium for Jet Airways, which is undergoing insolvency proceedings. The company’s committee of creditors (CoC) led by the State Bank of India (SBI) had sought permission for the insolvency process after failing to repay it on time, which had a debt of over Rs 8,000 crore. The Mumbai bench of the NCLT on Tuesday approved the resolution plan, saying it should come into force within 90 days.

In an oral order, the NCLT bench also said that if the need for more time is felt in the implementation of the plan of the consortium, it can again petition the tribunal. As far as Jet Airways’ previous slots (Arrival and Departure time at airports) are concerned or not, the NCLT has said that it is not giving any guidelines in this regard. The matter will be considered by the Government and the empowered authorities.

Experts say that the slots will be very important in case the company resumes operations. The slots that the company had before the closure have now been distributed to other airlines.

The resolution process of Jet Airways is going on for the last two years. It is being managed through resolution professional Ashish Chhachhia. In October last year, the CoC had approved a resolution plan for Jet Airways by a consortium of United Arab Emirates (UAE)-based businessman Murari Lal Jalan and UK-based Kalrock Capital. After this, Chhachhia had sought the approval of the resolution plan from the NCLT, saying that the slots would be very important for the company.

Therefore, the Directorate General of Civil Aviation (DGCA) and the Ministry of Corporate Affairs (MCA) should take their stand on this. But the DGCA and the ministry said in a joint affidavit that Jet Airways is not entitled to call for its old slots. The slots will be allotted to him on the basis of the guidelines laid down for the same.

It is noteworthy that Jet Airways, which started operations with air taxi service on May 5, 1993, got the status of a scheduled airline in 1995. The company commenced international operations in March 2004 along the Chennai-Colombo route.

June 20, 2019: CoC of the company led by SBI files an insolvency petition in NCLT.

March 13, 2020: The company seeks more time from NCLT for the resolution process after no one bids.

June 14, 2020: NCLT allows sale of property located at Bandra Kurla Complex (BKC) in Mumbai to clear dues and foreign debt of the company.

October 17, 2020: The CoC approves the resolution plan of the Jalan CalRock Consortium.

February 25, 2021: NCLT gives more time to DGCA to respond to the request for slots.

March 9, 2021: DGCA and Ministry of Civil Aviation refuse to give assurance on slots.

June 22, 2021: NCLT gives the go-ahead to Jalan Kalrock Consortium, the slot will be decided by the ministry or appropriate authority.