It is not possible to become a 5 trillion economy without FDI, know what is the trend of investors 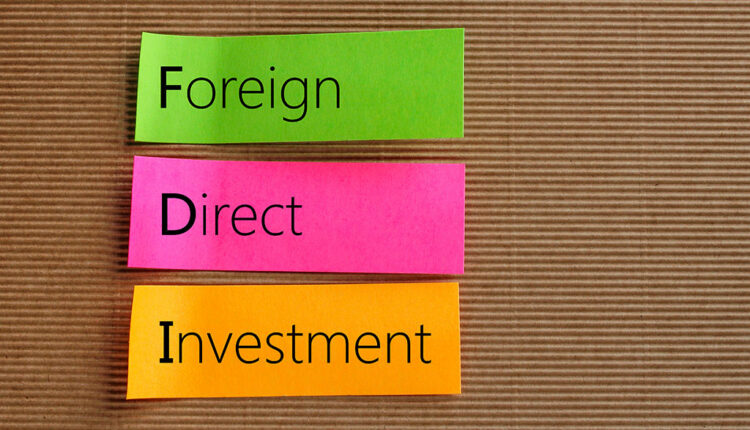 Foreign Direct Investment (FDI) is important for India to become a 5 trillion economy, said Deloitte CEO Punit Renjen. Along with this, he further said that a survey was conducted among 1,200 industrialists in the US, UK, Japan and Singapore. More than 40 percent of these said they plan to make additional or first-time investments in India.

Ranjan told the survey that India is still one of the “most attractive” places for FDI. He told PTI-language, “Despite the Covid-19 epidemic, last year the inflow reached a record high. Industrialists surveyed by Deloitte said they are preparing to make additional and first-time investments in India.

“The CEO of the top multinational professional services network said, “I believe FDI is key to fulfilling India’s aspiration to become a five thousand dollar economy and I think it is entirely possible. I am certainly a huge supporter of India and know what can be achieved.” He said another conclusion drawn from the survey was the value of the skilled workforce and the economic growth prospects of the household in particular. These things are the key attraction for FDI.

44 percent of industrialists expressed willingness to invest in India

At the same time, it is still recognized that India is a challenging place to do business, Ranjan said. This perception persists due to low awareness of government programmes, incentives and reforms. “Of the 1,200 industrialists surveyed in the US, UK, Japan and Singapore, 44 per cent said they are planning additional or first-time investments in India. Nearly two-thirds of those planning to invest for the first time are planning to do so within the next two years.”