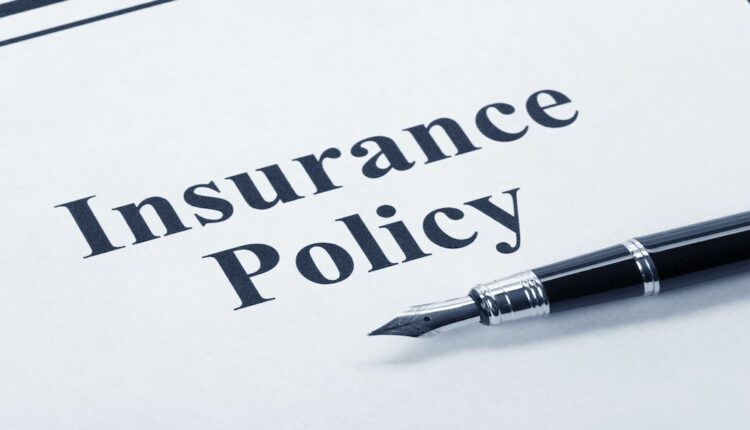 The central government has issued new rules for timely redressal of complaints regarding the drawbacks of insurance services. In order to facilitate the solution of the problem in an impartial manner, the Central Government has made several changes in the Insurance Ombudsman Rules 2017. The government has notified it after several amendments. If put in easy terms, the agents selling the first insurance policy were not involved in it. Now they have also been included.

Let’s learn about the new rules…

(1) Complaints of problems in the service of insurance employees, agents, brokers and other middlemen have been brought under the purview of sending the complaint to the Lokpal.

(3) Lokpal can also use video-conferencing for hearing.

How will it benefit ordinary customers?

Experts say that after the new rules, customers who buy an insurance policy will have many benefits. First, agents will no longer be able to sell the policy by lying. Second, a complaint can also be filed against the insurance employees.

The rules related to Lokpal have also changed

Several changes have been made to ensure the independence and integrity of the Lokpal selection process. The selection committee will now include individuals with a track record in promoting consumer rights or advancing consumer protection in the insurance sector.

The ombudsman system was managed by the Executive Council of Insurance Companies, which has been renamed as Insurance Ombudsman Council.

How to register a complaint related to the insurance policy?

For this, the customer has to first contact the Grievance Redressal Officer (GRO). You can tell your problem by giving a written complaint to them.

That officer tries to resolve your complaint within a certain time frame. If you do not get a satisfactory reply from there within 15 days, then you can contact IRDA directly.

A complaint can also be filed with IRDA

You can contact Insurance Regulatory and Development Authority’s (IRDA) Grievance Redressal Cell on toll-free number 155255. You can also send a complaint to IRDA with documentary evidence at this mail id: complaints @ irdai.gov.in

If you wish, you can send the complaint to IRDA by post. Know: Irda Grievance Redressal Cell, Gacchi Baoli, Hyderabad 500032. You can also file a complaint in IGMS on the IRDA website.

If you are not satisfied with the answer or solution of the insurance company, then you can complain to the Insurance Ombudsman.