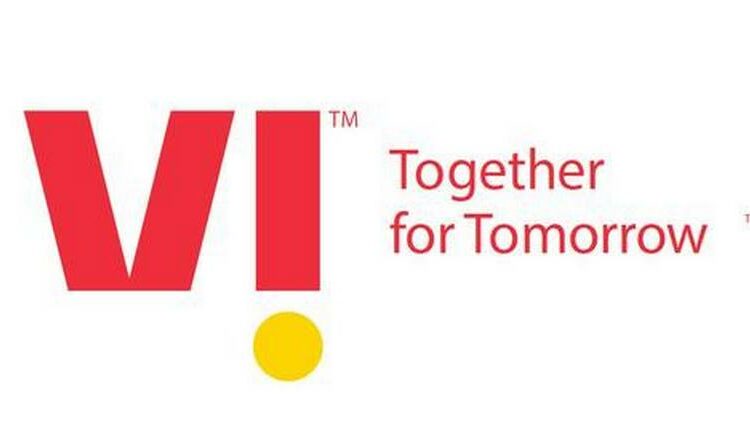 On Monday, Vodafone and Idea have integrated to transform into the new identity ‘Vi’ two years after the completion of Vodafone India Ltd and Idea Cellular Ltd merger. This statement was made by Ravinder Takkar, MD & CEO, Vodafone Idea.

The rebranding initiative by the company will bring an intense competition in the country’s highly telecom sector.

Further Mr Takkar said “Today I am happy to announce Vi, a brand that will bring important meaning to lives of our customers. Indians are hopeful and want to get ahead in life. They would love these credible partner to help them in this journey. Vi’s main aim is to focus on meeting the customer needs to help them thrive.
The name Vi is an abbreviation of Vodafone and Idea and also reflect word ‘we’ that is a collective nature of Indian Society.

In 2018 Vodafone Plc’s Indian arm had merged with Idea Cellular. However, both Vodafone and Idea had created two separate brand identities till date.

On Friday, Vodafone Idea had declared its motive to raise fresh capital of up to Rs 25,000 crore to pay off the left dues owed to the government. It plans to raise up to Rs 15,000 crore through debentures and the same amount by issuing shares and warrants.

The decision will be taken up for consideration at the company’s annual general meeting on September 30.
Shares of the company traded 4.58 percent higher at Rs 12.56 on BSE at 12:50 Pm.

According to latest released by Telecom Authority of India data Vodafone Idea and Bharti Airtel had lost around 47 lakh wireless subscribers May 2020.

The pandemic will no longer bore you because Netflix’s “Dark Desire” will be back with the steam!

Sex Education Season 3: Will Otis and Maeve get together??? Or he settles with Ola??