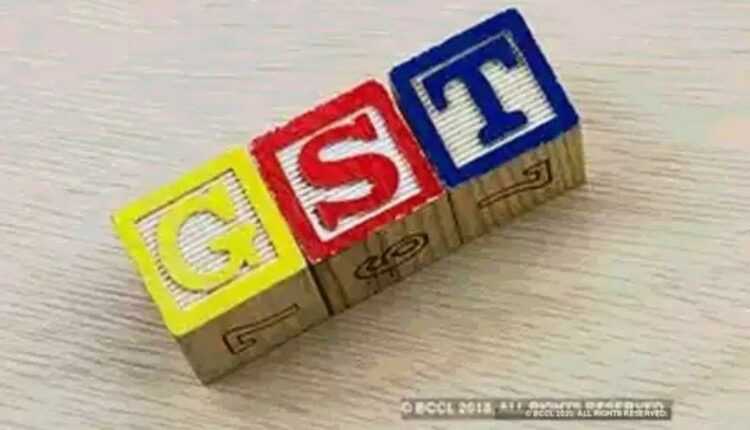 New Delhi. In the 41st meeting of the GST (Goods and Services Tax) Council, there was an important discussion about the loss of three lakh crore rupees. Finance Minister Nirmala Sitharaman gave much information about GST compensation to states and GST rates revision on many products. However, the state and the Center are not in agreement about their idea of compensation. In fact, due to Corona, the earnings of the Center and states have come down significantly. In this regard, the Center says that the state should take loans from the market, while the states say that the center should do this work.

Cess by June 2022
In this way, there is no consensus yet between the central and state governments, but it is clear that consumers will have to bear the burden of additional borrowing as compensation cess on cars, soft drinks, pan masala, tobacco and coal. The current deadline will be implemented by June 2022. How long it lasts will depend on the amount borrowed and the interest. However, the issue of a rate hike was not discussed in the five-hour GST Council meeting chaired by Finance Minister Nirmala Sitharaman. Despite this, there was no denial of higher compensation cess on some items or the inclusion of more products.

The decision of cess is fine, but the deadline is predetermined
In this regard, MS Mali, Partner at Deloitte India said- It is a welcome measure to not consider any rate increase to reduce the cess. However, the market is moving towards lending, which can be for more than five years. Any decision to extend the cess beyond five years to meet the current compensation shortfall may become a precedent, but the cess deadline must be minimal and predetermined. So that it does not become a permanent ‘sub tax’ of any kind.

Hence GST compensation reduced
During the meeting, Finance Secretary Ajay Bhushan Pandey said that the Center has unpaid liabilities of Rs 1.5 lakh crore for the first four months of the current financial year. Explain that from April to July during Corona, GST compensation was to be deposited Rs 1.5 lakh crore. But the truth is that in the months of April and May, the government’s earnings were negligible.

Bengal, Punjab, Maharashtra and Delhi are not satisfied with the formula
However, the opposition-ruled states said they were not satisfied with the formula and insisted that the Center should borrow. West Bengal FM Amit Mitra said, ‘The meeting was inconclusive. The question is who should borrow. The center has a greater borrowing capacity. He has the ability to lend more. ‘

Manpreet Badal of Punjab FM expressed similar views in a press conference. He said- the Center will lend and this amount will be repaid with compensation cess which will continue for 2-3 more years. This is not acceptable to Punjab. Delhi Deputy Chief Minister Manish Sisodia said that under the current administrative setup, the Delhi government cannot take loans from RBI and the Center should do so to meet the deficit of Rs 21,000 crore.

Defending Maharashtra and other states, Deputy Chief Minister Ajit Pawar clarified that it is not possible for states to take loans due to financial constraints. While the central government can get loans at low interest. If states borrow at high-interest rates, this will unduly affect the cess and the final burden will fall on consumers. He drew everyone’s attention to the fact that if states try to take loans from the open market, it is feared that interest rates will go up and it will become difficult to obtain loans. 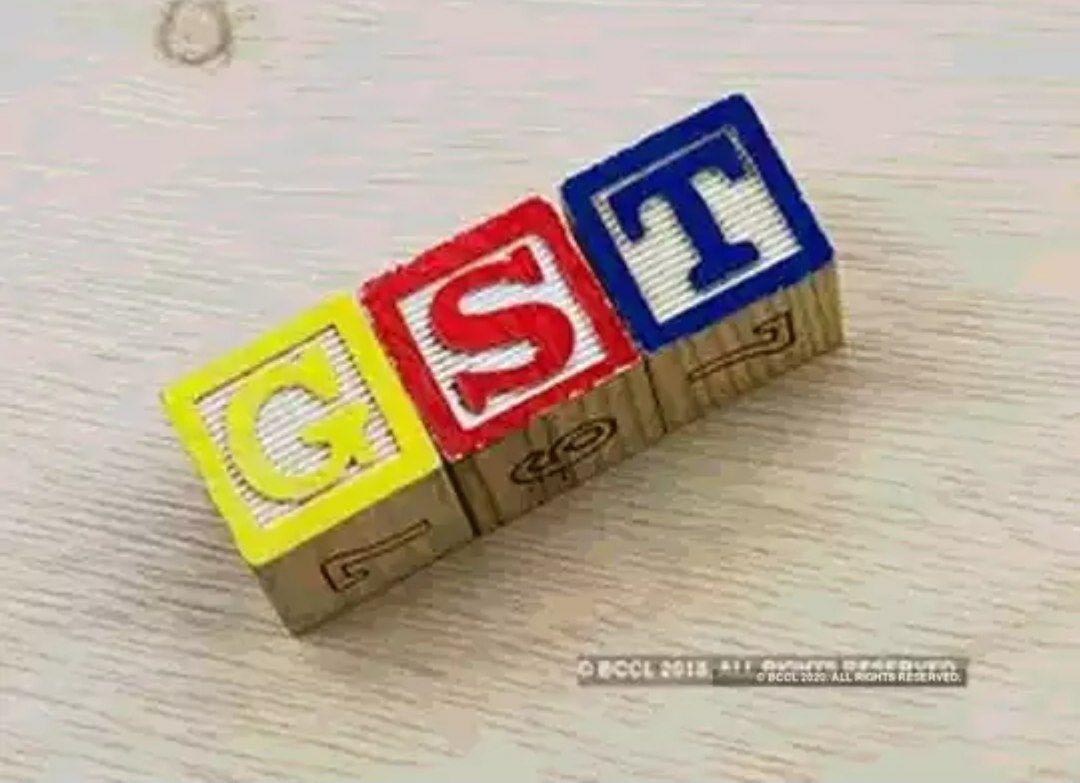