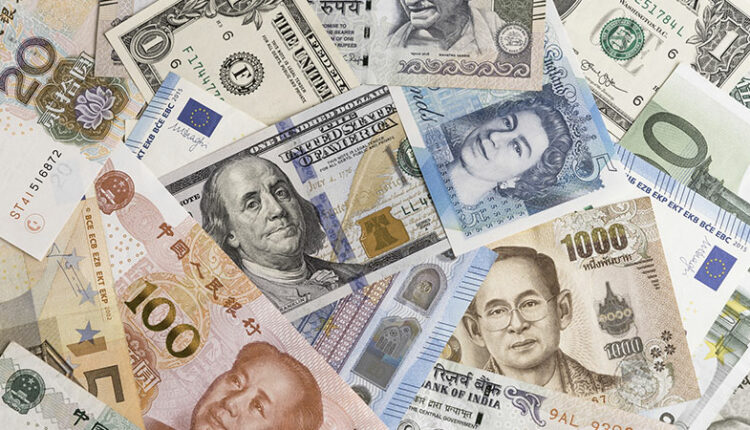 Analysts say that the strong position of the foreign exchange reserves gives comfort to foreign investors and credit rating companies that the government can meet its debt obligations despite a worsening fiscal deficit and a shrinking economy for the first time in four decades. Kaushik Das, the chief economist at Duke Bank, said, “India’s various reserves have improved significantly over the years. The forex reserves will help the RBI to deal with any possible external shock in the future.”

The RBI brought in $ 88 billion from the forex market last year. This helped prevent the rupee’s worst performance among major currencies in Asia last year and placed India on the US Treasury Watchlist. On Monday, the rupee strengthened 0.1 per cent to 72.71 per dollar. In a recent report of the RBI, it has been recommended to further strengthen the foreign exchange reserves. Governor Shaktikanta Das has said that in view of the emerging market, central banks need to increase the foreign exchange reserves to prevent any external shocks.

There is no proposal to bring Petrol-Diesel to GST, GST Council will decide it at the appropriate time: Sitharaman