Increase in airfares will result in increasing the shares of airlines 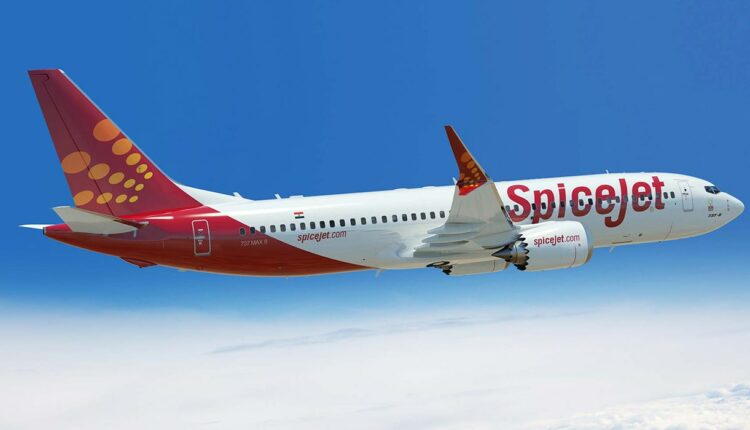 Travelling by air may now turn expensive for ordinary passengers, but the effect of increasing the upper and lower limits on fares by the government is showing a sharp jump in the shares of airlines. Flight tickets can be expensive by ten to thirty percent due to the government’s decision. But this increased the possibility of increasing the earnings of airlines companies. IndiGo and SpiceJet saw strong gains on Friday and went up by seven per cent. It is expected that in the coming days, shares of these companies can be seen to increase further.

Improvement in airlines operations will have a positive effect

Recently, the Directorate General of Civil Aviation approved the increase in airfares by the Directorate General of Civil Aviation, due to which flights tickets can be expensive up to 30 percent. There is a possibility of an increase of ten percent in the minimum fare and another 30 percent in the maximum fare. It has been said by the government that till 31 March 2021, domestic flights will continue to operate with 80 percent capacity.

In fact, the long travel ban due to Corona infection has had a profound impact on the profitability of the civil aviation sector. But after giving relief on the travel ban, the aviation industry is looking for improvement. Now the possibility of an increase in fares can show an increase in the profits of airlines companies.

Troller was heavily abused Deepika Padukone, the actress shared a screenshot and said to stop

New model of Maruti Suzuki Baleno may be launched soon, mileage will be more than before