IMF Projected: India To Be Fastest Growing Economy In FY22 At 11.5 Per Cent 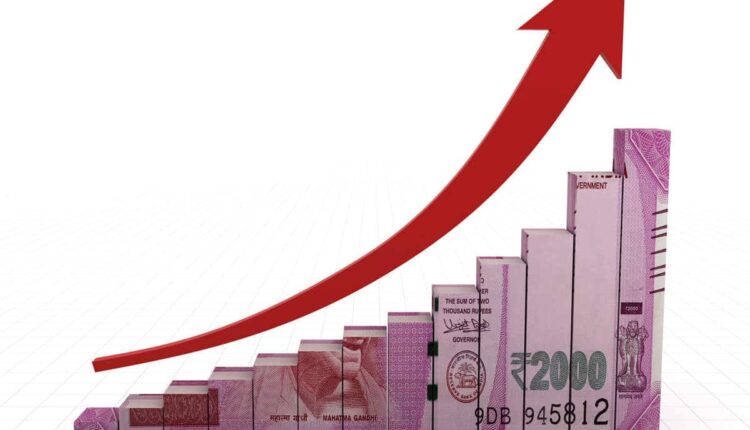 The International Monetary Fund (IMF) on Tuesday projected an 11.5 per cent growth rate for India in 2021, making the country the only major economy in the world to register double-digit growth amidst the pandemic. In its latest World Economic Outlook Update released on Tuesday, The International Monetary Fund’s growth projections for India, reflected a strong rebound in the economy, which is estimated to have contracted by eight per cent in 2020 due to the pandemic.

In its latest update, the IMG projected at 11.5 per cent growth rate for India in 2021. This makes India the only major economy of the world to register a double-digit growth in 2021, it said.

The IMF chief said, ”What we see is that transition, combined with policy support, seems to have worked well. Why? Because if you look at mobility indicators, we are almost where we were before COVID-19 in India, meaning that economic activities have been revitalized quite significantly.”

Early this month, IMF MD Kristalina Georgieva had said that India “actually has taken very critical action, very decisive steps to deal with the pandemic and to deal with economic consequences of it.” She further said, India implemented a very dramatic lockdown strategy for a country of this size of population with people clustered so closely together and handling the cluster wise lockdown with massive population strength is in itself a challenge. And then India moved to more targeted restrictions and lockdowns.

She commends the Indian government regarding its steps taken to control coronavirus and on monetary policy and the fiscal policy side. She added that it was a challenging time for the world but India has become emerging marketing that is actually above the average expectations.

Emerging markets on average have provided six per cent of GDP. In India this is slightly above that. Good for India is that there is still opportunity to do more. Adding to her statement, she said it is very impressive to see that India is retaining its structural reforms. In the upcoming year, India will extend its strength in the field of technology and pharmacy.

China is next with 8.1 per cent growth in 2021 followed by Spain with 5.9 per cent and France with 5.5 per cent. In 2020, the Indian economy is estimated to have contracted by 8 per cent. IMF with its revised projection claims that India regains the tag of the fastest developing economies of the world.