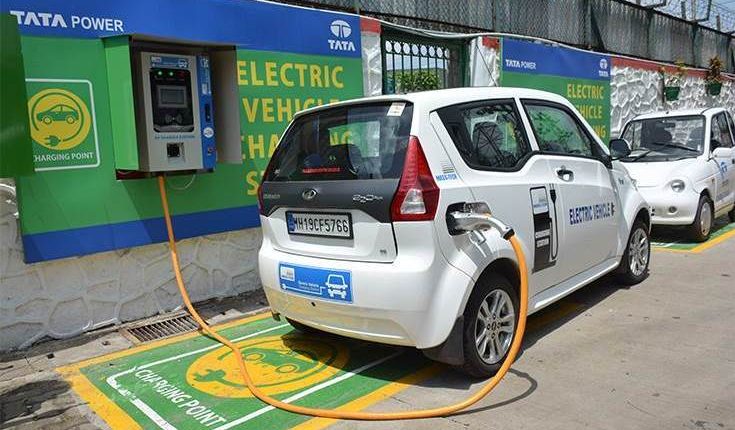 Tata Power will install this EV Charging Station at the petrol pumps located near major cities and main highways of the country. Under this agreement, Tata Power will build infrastructure for people driving electric vehicles at all HPCL petrol pumps. These charging stations will be enabled with Tata Power’s EZ Charge mobile application.

Tata Power has a network of 500 public chargers in over 100 cities across the country, including petrol pumps, metro stations, shopping malls, theatres and highways.

It is believed that this agreement between Tata Power and HPCL will give a boost to the EV industry and people will turn to electric vehicles. With this, people driving EVs will also get the facility to charge their vehicle from place to place.

The company’s EV charging head Sandeep Bangia said that HPCL is looking forward to partnering with the company. This partnership will motivate electric vehicle customers to charge their vehicles at the petrol pump. He further said that this will lead to the use of electric vehicles on a large scale in the country. This partnership is also under the government’s National Electric Mobility Mission Plan.

NewHydrogen continues progress on lowering the price of