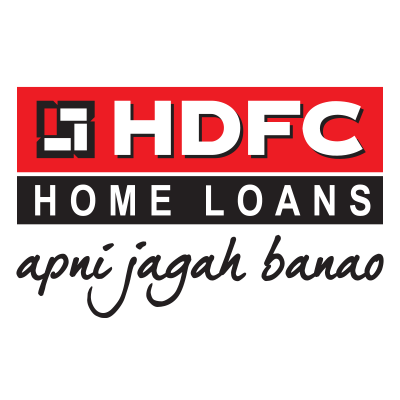 The Housing Development Finance Corporation (HDFC) on Wednesday announced a reduction of 0.05 per cent in its Retail Prime Lending Rate (RPLR) on home loans. In a briefing to the stock exchanges, HDFC said, “HDFC has cut its retail principal lending rate on housing loans at which Adjustable Rate Home Loans (ARHL) is the benchmark by five basis points, will be effective from March 4, 2021.” After this fresh cut in the rate, HDFC’s RPLR will be 16.05 per cent from March 4, ie Thursday.

At the same time, Kotak Mahindra Bank on Monday announced a limited period reduction of 0.10 per cent in its home loan rates. The bank said in a statement that after the rate cut, as a special offer, customers will be able to take home loan till March 31 at a 6.65 percent interest rate.