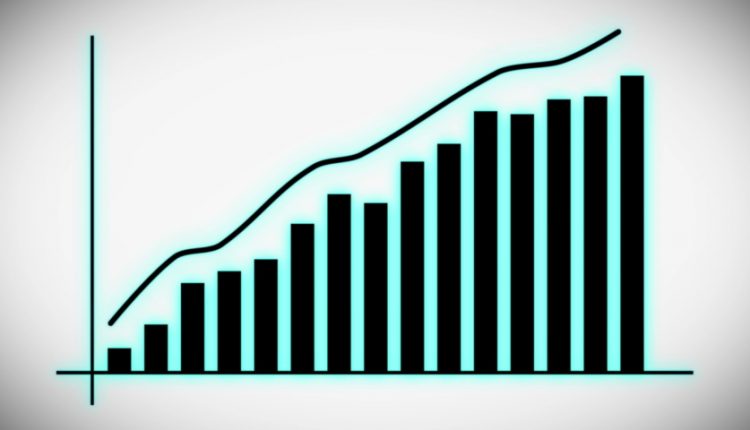 1. Increase in foreign exchange reserves is a sign of strength in the economy of a country. In 1991, the country had to mortgage 47 tonnes of gold with England to raise only $ 400 million. But at the current level, India has enough reserves to cover imports for more than a year. That is, it can bear the burden of import expenses of more than one year.

2. Large foreign exchange holding country attracts foreign trade and earns the trust of trading partners. This may encourage global investors to invest more in the country.

3. The government may also decide to urgently purchase essential military goods as there is sufficient foreign exchange available for payment. With this, crude oil does not increase in the import of other essential goods.

In this way the currency reserves increased