Government will raise 6 lakh crores by selling infrastructure related assets of the country, from National Highway to Power Grid Corporation will be disinvested 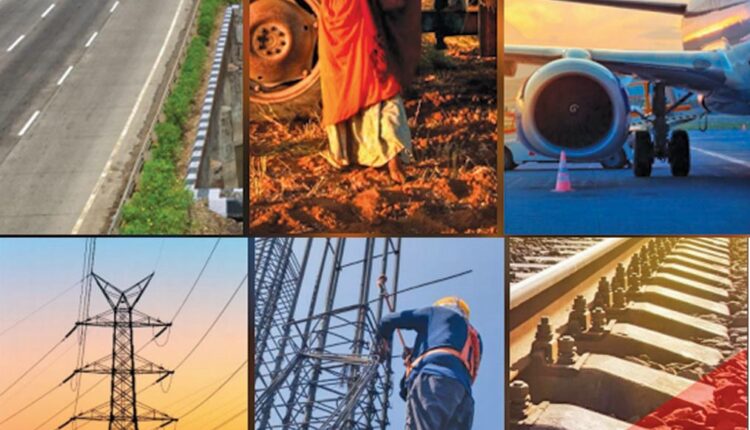 The Modi government at the Center is preparing to raise about Rs 6 lakh crore by selling or disinvesting government assets related to infrastructure in the country. For this, the properties of government companies like National Highways of the country to Power Grid Corporation and Gas Authority of India will be monetised. This information was given by a senior central government official on Wednesday.

Tuhin Kanta Pandey, Secretary, Department of Investment and Public Asset Management (DIPAM), Government of India, told during a program that extensive preparations are being made for this scheme to raise Rs 6 lakh crore by selling or disinvesting government assets related to infrastructure.

Speaking at the annual program of the Confederation of Indian Industry (CII), Pandey said that the work of setting up of InvIT (Infrastructure Investment Trusts) for monetization of assets of Power Grid Corporation has been done successfully. However, there is still some more work to be done to make it better. He said that on the same lines, another InvIT can be set up for the privatization of Gas Authority of India (GAIL) pipelines.

Tuhin Kanta Pandey also told in the program of CII that tenders have already been floated for giving a share to the private sector in railway stations. He claimed that this model has been very successful in the case of airports. Pandey said that the private sector is expected to participate in a big way in the plan to raise a huge amount by selling properties.

He also said that the central government will definitely complete the process of privatization of Bharat Petroleum Corporation (BPCL) and Air India this year. He said that many buyers have also shown interest in bidding for government companies like Shipping Corporation of India, Pawan Hans and Neelachal Ispat Nigam Limited.

Finance Minister Nirmala Sitharaman, in her budget speech for 2021-22, had announced that a substantial amount of money would be raised in the country through the sale or disinvestment of already existing government infrastructure assets, which would be a means of raising funds for the construction of new infrastructure. There is going to be a great resource. He also named this plan to raise money by selling government assets related to infrastructure as the National Monetization Pipeline.