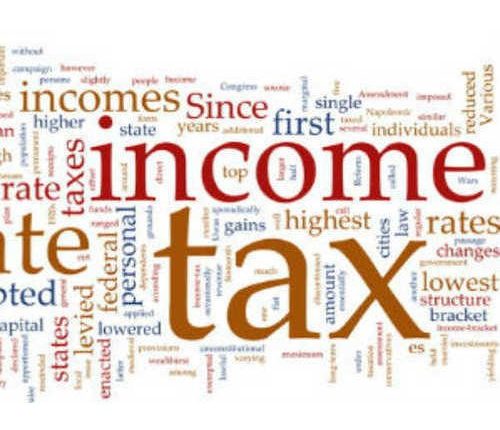 Ever since the new website of Income Tax has been launched, people are facing various problems with it. But in the meantime, the government has given a big relief to those filing income tax returns. If you have to file ITR, then you now visit the nearest post office also and complete the process. India Post itself has given this information by tweeting.

All government facilities at one place

The post office provides postal, banking and insurance services to the people. Their network is spread all over the country. Now people will also be able to file an income tax return from the post office itself. That is, now many government facilities can be availed at one place.

On 7th June the new income tax portal www.incometax.gov.in was launched. There are many technical problems on the portal since the beginning. Due to this, Finance Minister Nirmala Sitharaman had a meeting with Infosys officials on 22 June as it was created by them.

Infosys was given the contract in 2019 to develop the next-generation income tax filing system. The objective behind this was to reduce the return scrutiny time from 63 days to one day and speed up the refund process. On Wednesday, Infosys said it is working expeditiously to plug these gaps and it is currently its top priority.

SBI has issued an alert for linking Aadhaar and PAN card