Global Market: Biggest fall in US since October, DOW FUTURES and recovery in Asia 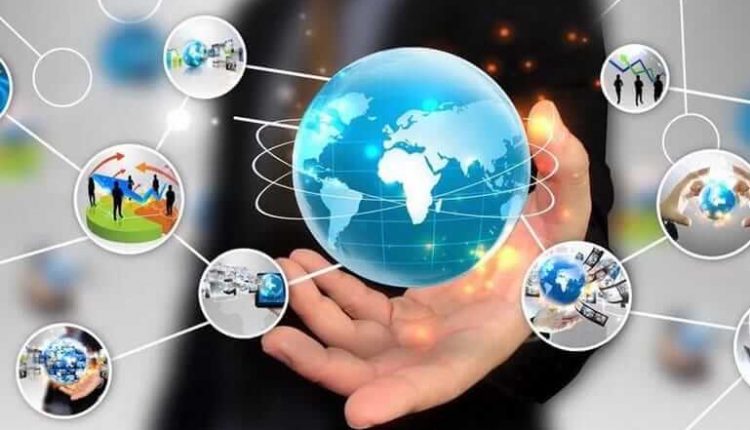 The US markets saw the biggest fall since October. Dow Jones slipped by 700 points but today DOW FUTURES is seeing a good recovery from the lower levels and it has jumped around 150 points. Asia too has recovered after a weak start. However, slight weakness is being seen in SGX NIFTY.

The Dow saw a decline of 726 points and it slipped below 34000. This was the biggest drop in the Dow since October 2020. Nasdaq has also slipped more than 150 points. On the other hand, the S&P 500 lost more than 1.5%. Travel, hotel and energy stocks were the biggest losers. Here, due to the increase in new cases of Delta variant, concern has increased in the US market. The 10-year US bond yield has hovered near 1.2 per cent.

At the same time, crude oil has seen a decline of 7% and Brent has reached near $69. In fact, pressure on crude remains due to OPEC’s decision to increase production. On the other hand, due to the increase in new cases of the Covid, there is a possibility of a decrease in demand.

Following an additional time of pausing, the Olympic Games Tokyo 2020 are at long last here in 2021.