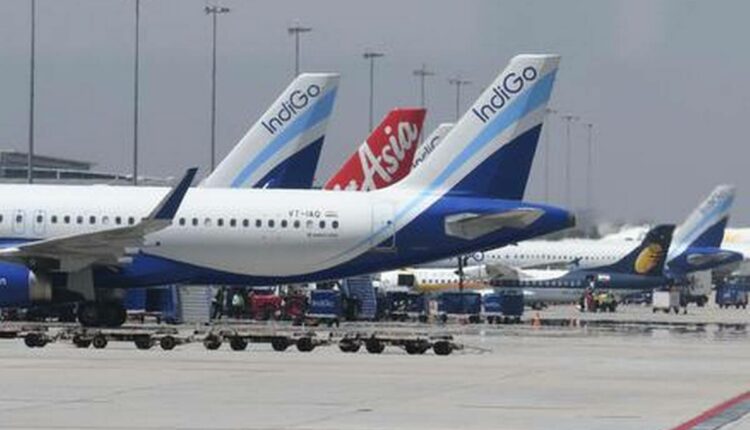 From petrol to flights: What changes done in Unlock 1?

Here are a few things that will change from 1 June.

Price of petrol and diesel rise in many states like Maharashtra, Jammu Kashmir, Himachal Pradesh.

The Jammu and Kashmir government has raised the tax rate on the sale of petrol and diesel by Rs 2 per litre.

There will be rise in price of petrol and diesel from unlock 1.

The airline has announced to resume flying from June 1. The final schedule has been already approved in May. The Airlines Authority has assured that they received positive response from the customer.

Kolkata has allowed reopening religious places from June 1. With proper measures of Social distancing and not more than 10 persons will not gather at Temple, Mosque, Chruch and Gurudwaras. Beside religious places, restaurants and shopping malls have been allowed to start.

In some states Public transport will started from 1 June. In Tamil Nadu, the worst affected districts like Chennai, Kancheepuram, Tiruvallur and Chengalpet will not operate bus services or any public transportation.

Nisarg cyclone on the way will hit Alibag; 490 kilometres away from Mumbai

Nevada primary elections put on hold by the federal judge