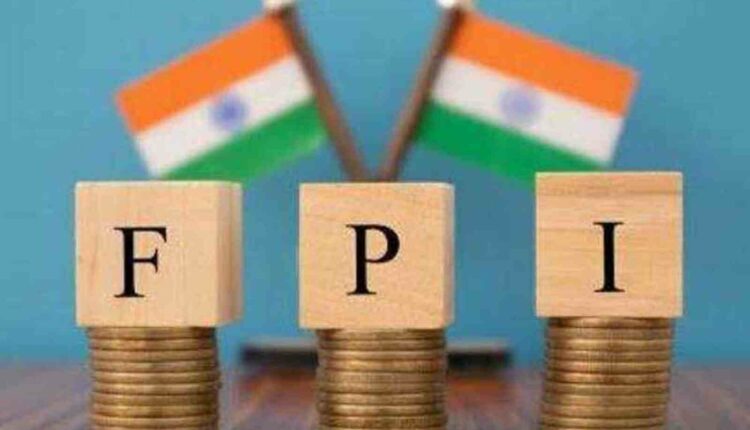 Foreign portfolio investors (FPIs) invested a net Rs 16,459 crore in the Indian markets in August. During this period, FPIs mainly invested in the debt or bond market. According to depository data, between August 2 and 31, FPIs poured only Rs 2,082.94 crore into equities. However, during this period his investment in the bond market stood at Rs 14,376.2 crore. This is the highest figure for FPI investments in the debt or bond market in the current calendar year.

What do the experts say?

VK Vijayakumar, Chief Investment Strategist, Geojit Financial Services, said the main reason for FPIs investing in the bond market is the wide gap in yields on bonds in the US and India. The yield on 10-year bonds in the US is less than 1.30 per cent, while in India it is above 6.2 per cent. In addition, the stability of the rupee has brought down the cost of hedging. Exchange rates are expected to be FPI.

He said that FPIs have returned to the stock markets in August. The market is bullish and they don’t want to take advantage of this opportunity. Apart from this, the global scenario is also favorable. The Federal Reserve has indicated that a hike in interest rates is far from over.

Earlier in July, FPIs had pulled out a net Rs 7,273 crore from the Indian markets. At the same time, in the first three trading sessions of September, FPIs have put in a total of Rs 7,768.32 crore in the stock and bond market.