Food security mission will be emphasized on oilseed crops 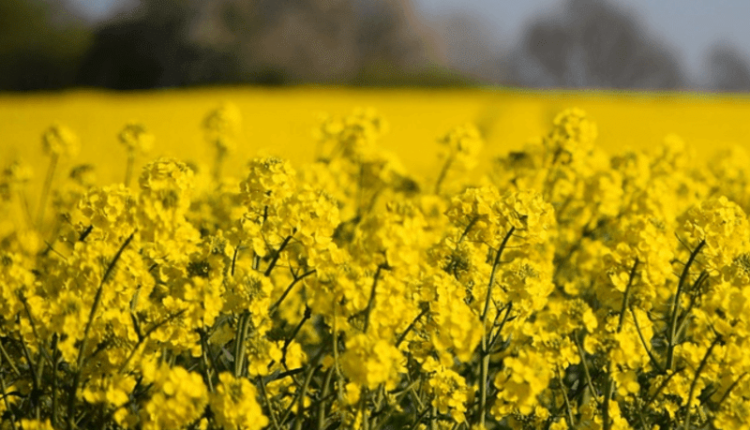 The National Food Security Mission (NFSM) has been included to increase food production and productivity as well as to prevent post-harvest losses. Under Post Harvest Management, emphasis will be on primary processing, construction of small godowns at village level and local needs. In this mission, special emphasis will be given to the productivity of pulses and oilseed crops. There is a plan to provide improved seeds for this. Priority is being given to soil, seeds, irrigation and post-harvesting management of the farm under NFSM.

To achieve the goal of NFSM, 2.75 lakh tube wells were installed under ‘Har Khet Water’ and ‘Per Drop More Crop’. While 1.27 lakh sprinkler machines and 7.64 crore meters of water pipes have been distributed to the farmers. The result of such a mission initiative will be seen in the coming years. The soil of 1.10 crore hectares was tested for the success of the mission. Simultaneously, micronutrients, bio-fertilizers, gypsum and lime were distributed to those lands.