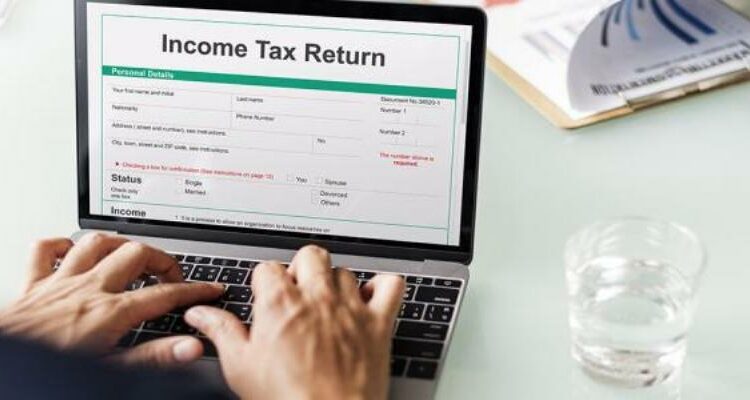 The Union Finance Ministry has convened a meeting with IT company Infosys on June 22 regarding the problems in the recently launched e-filing website of the Income Tax Department. “Other stakeholders like ICAI, Auditors Consultants and Taxpayers will also be part of this meeting,” a Central Board of Direct Taxes (CBDT) spokesperson said in a statement. Due to many flaws coming in the new website of the Income Tax Department, taxpayers are facing huge inconvenience.

The statement said- “Problems have been invited in writing from the stakeholders regarding the portal being faced by them. Representatives of the Infosys team will also be present to answer the issues so that they can solve the problems being faced by the inctaxpayersyers by giving clarifications on those issues.”

It is worth noting that the users are constantly facing technical problems on the e-filing portal of the Income Tax Department, which has been started vigorously. According to various auditors, these include long time taken to ‘log in’, difficulty in responding to notices and all the features on it are still not working.

The new portal www.incometax.gov.in was launched on 7 June. The Income Tax Department and the government said that its objective is to make compliance easier for taxpayers. Complaints of technical problems in the work on the portal started coming from the very first day itself. Complaints persist even after a week.

Taxpayers are not able to view their last e-filed returns. Many features have not started yet. It is being written on it that ‘Coming Soon’ means it will start soon. Finance Minister Nirmala Sitharaman had asked IT company Infosys and its chairman Nandan Nilekani, which created the portal itself, to plug technical glitches in the new e-filing website of the Income Tax Department.

On the very second day of the portal’s launch, a large number of users on Sitharaman’s Twitter timeline complained about the portal not working properly. After that, the Finance Minister had asked Infosys and its chairman to sort out the problems. Responding to Sitharaman’s tweet, Nilekani had said that Infosys is resolving technical issues.

Infosys was awarded the contract in 2019 to develop the next-generation income tax filing system. The aim is to reduce the time taken for processing returns from 63 days to one day and speed up the refund process.

Nangia & Co. LLP partner Shailesh Kumar said that with the problems being faced in ‘logging in’ to the portal, the important features are yet to be rolled out. For example, on the ‘e-Proceeding’ tab, the message ‘Soon to start’ is coming. This is raising concerns regarding orders among taxpayers and tax professionals. Orders are being passed and adequate opportunity is not being given to present your side in the matter as there is a problem in compliance with the notice.

AMRG & Associates Senior Partner Rajat Mohan said that the common issues being faced by the portal since last week include taking 10-15 minutes to ‘log in’, problem in filing a response to assessment notice, The data relating to filing are not visible on the portal and the e-processing system is not fully operational.

Bitcoin Price: After May, Bitcoin is again at the highest level, due to this fluctuation in price

Nimble AMS Wins Partner of the Year Award from Salesforce.org