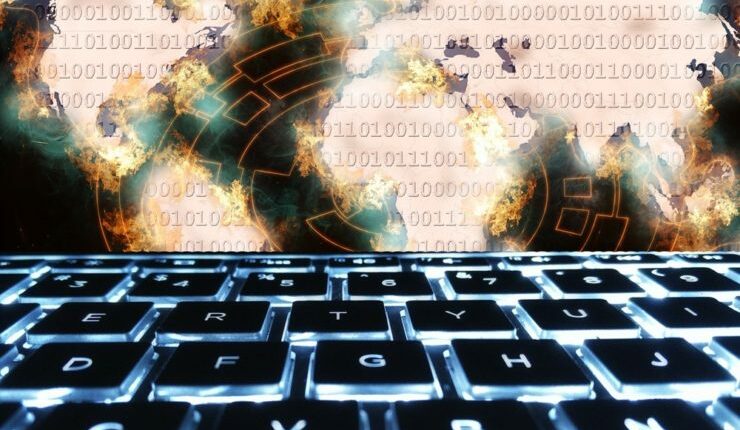 Emsisoft, which is a cybersecurity firm has now released a solution for the Bitcoin demanding ransomware WannaCryFake.

Pay Bitcoin in return for your data

In the month of September 25th, Emsisoft revealed that they are now releasing a new free fix for the WannaCryFae ransomware bug. The WannaCryFake is the next version of the WannaCry worm, which is a type of malicious software program that even fit began spreading across the computer network in the month of May 2017.

When any of the computer systems are infected with the WannaCryFake worm, then the data is held hostage, and payment in the Bitcoin will be requested to decrypt the files and release the access to data.

“WannaCryFake is a strain of ransomware that uses AES-256 to encrypt a victim’s files. Files that have been encrypted by WannaCryFake are appended with the file extension: ‘.[][recoverydata54@protonmail.com].WannaCry’ According to the ransomware distributors, the price of decryption depends on how quickly you email them.”

The software company adamantly states that the “under no circumstances should you attempt to make contact,” and not ever to pay the ransom. The free decryption tool will purportedly help ransomware victims recover their files without causing permanent data loss.

With respect to the Bitcoin amount or the contents of the message, Emsisoft guarantees to arrange the full recovery of data with the help of their decryption tool. The Emsisoft decryptor pieces together with the unadulterated file version and the encrypted text to figure out with the locked data. The protocol even lies on the files extensions, which is added by the encryptors. It will determine the parameters for unlocking data. Thus, the users are requested not to rename files.