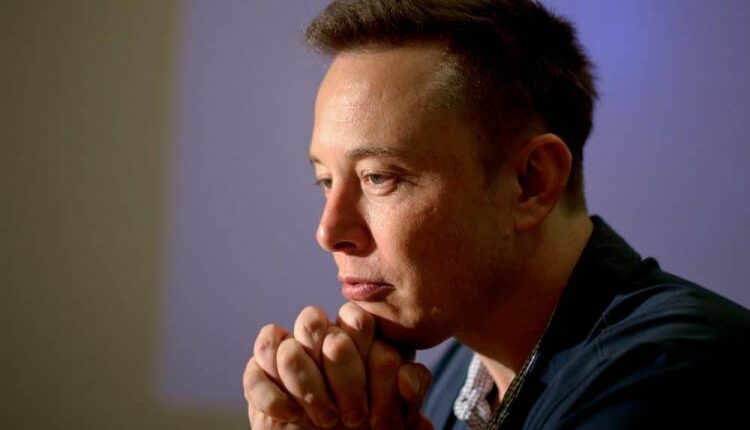 Elon Musk CEO of has now hired the technology of Artificial Intelligence (AI) now turning AI into a subordinate that reports directly to him daily. Musk, who has crossed swords with Facebook CEO Mark Zuckerberg and former Alibaba Chairman Jack Ma over the role of AI, is finally giving the technology some space, like in his startup Neuralink which is creating a brain-machine interface.

Tagging Lex Fridman, popular host of the Artificial Intelligence podcast on YouTube, Musk tweeted: “At Tesla, using AI to solve self-driving isn’t just icing on the cake, it the cake”. “Join AI at Tesla! It reports directly to me & we meet/email/text almost every day. My actions, not just words, show how critically I view AI.” For him, AI can only do ‘benign’ tasks and those jobs too are being evaluated critically by him.

Tesla is using advanced AI for vision and planning, supported by efficient use of inference hardware to achieve a general solution to full self-driving.

The company is building silicon chips that power its full self-driving software from the ground up, taking every small architectural and micro-architectural improvement into account while pushing hard to squeeze maximum silicon performance-per-watt. The company is applying cutting-edge research to train deep neural networks on problems ranging from perception to control.

“Our per-camera networks analyze raw images to perform semantic segmentation, object detection and monocular depth estimation. Our birds-eye-view networks take video from all cameras to output the road layout, static infrastructure and 3D objects directly in the top-down view,” says Tesla.”Our networks learn from the most complicated and diverse scenarios in the world, iteratively sourced from our fleet of nearly 1 million vehicles in real time.

A full build of Autopilot neural networks involves 48 networks that take 70,000 GPU hours to train. Together, they output 1,000 distinct tensors (predictions) at each timestep,” the electric carmaker added.