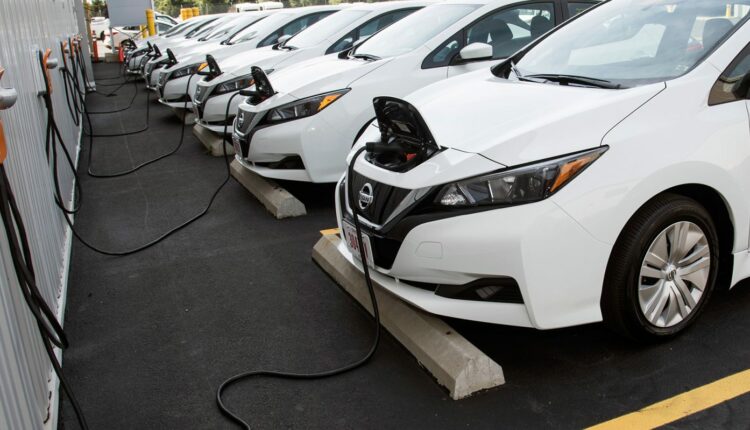 Several ministers of the Center have expressed their intention to make India the hub of electric cars in recent years. There has been intense discussion on this within the government that in the upcoming budget, a clear blueprint for electric cars in India should be presented to the world. The finance ministry has already had a detailed discussion with the automobile industry as well as a special group of the NITI Aayog that offers suggestions on electric vehicles.

The suggestion submitted by the NITI Aayog to the Finance Ministry states that with policy incentives, India can repeat the story of manufacturing small cars in the electric car market. India is known as the capital of small cars in the world.

The Finance Ministry has been told that India had missed out on the opportunity four decades ago when American and European car companies were setting up plants in China. But mass production of electric cars has not started yet and technological development is still in progress. On the other hand, due to the global environment, there are many doubts about China. In such a situation, India can make inroads among companies involved in electric vehicles.

According to an official who is aware of the ongoing churn in the government, the broad objective of the budget announcements will be that not only big companies like Tesla will be attracted towards India, but also all the big and small companies associated with this industry. Companies should be encouraged to place India at the centre of their business.

The government is excited by Tesla’s move to India, the world’s largest manufacturer of electric cars. Tesla, a company of noted entrepreneur Elon Musk, has recently registered in India. It is being told that this American company is looking for a suitable place to set up a plant in Bengaluru. Experts say that Tesla’s decision has aroused curiosity about India in the minds of people associated with the electric car industry worldwide. Till now, this industry was looking at China. It could be a game-changer if the government got some extra incentive to attract them.

Experts say that mainly these companies will need incentives in building supply chains and setting up charging stations on a large scale. The role of states will also be important in this. The governments of Delhi and Karnataka have also issued a policy in this context at their level, but this is not possible at the national level without central incentives. It is noteworthy that in 2018, the central government had said that 30 percent private and 70 percent commercial cars sold in the country should be electric by 2030. The government is ready to take necessary steps in this direction.

Telangana SSC Exam Will Be Conducted From May 17; Schools Expected To Reopen From February 1