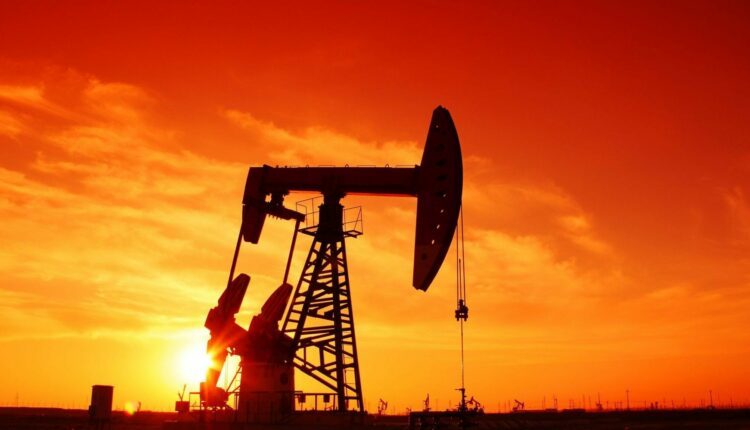 By observing the increasing gap in demand and supply of crude oil internationally, its price is not expected to be relief very soon. Bank of America and other foreign agencies estimate that the international price of Brent crude will reach $ 70 per barrel by March-end or April. It is currently around $ 65 a barrel.

However, India purchases crude oil from many markets, due to which the price of crude oil in the country is about three dollars less than Brent. According to experts, with the increase in the price of crude oil by one dollar per barrel, petrol becomes expensive by 55 paise and diesel by 58 paise per litre. In such a situation, petrol and diesel prices are not going to be relieved by the state and central government without an effective reduction in their duty.

Fear of shortage of supply

Oil-producing countries are planning to cut production so that they can keep the price of crude oil at a beneficial level for themselves. At the OPEC and Russia meeting on 21 January last, it was decided to cut the supply of oil. OPEC has a meeting in the first week of March in which a decision can be taken again on the production and supply of crude oil. By the end of March, the supply can be cut up to 77 million barrels per day.

On the other hand, oil production was affected due to heavy snowfall and power cuts in Texas, the USA last week. Texas produces about 4 million barrels of crude oil a day. It supplies 40 percent of America’s total daily oil demand. The situation in Texas has not returned to normal, which has upset the arithmetic of the US oil reserves.

The rise in the price of crude oil has an adverse effect not only on the pocket of the general consumer but also on the treasury. India depends on imports for about 85 per cent of oil needs. Petroleum products account for the largest share of the country’s import bill. In January this year, India imported $ 41.9 billion, of which the share of petroleum products alone was equal to $ 94 million.

The options to solve the issue

There are only two most suitable ways to avoid the heat of the constantly rising oil price. The first is that the central and state governments should provide relief in this and the second alternative fuel. Experts believe that the effort to promote electric vehicles has started worldwide and in the next three to five years, the share of electric vehicles in the developed countries of the world will be more than 30 percent.