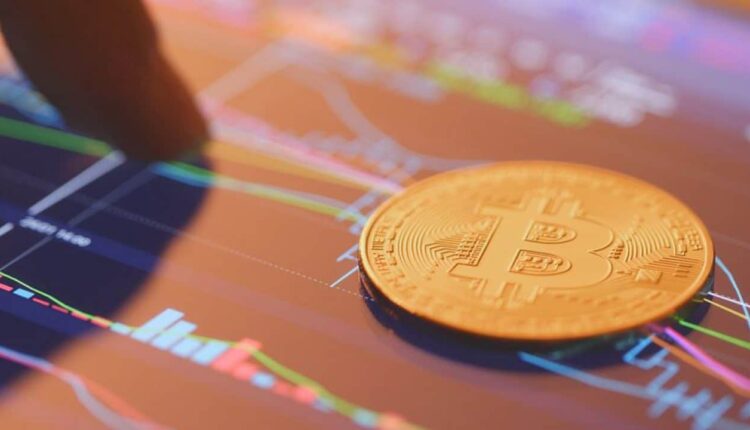 Cybersecurity firm Zamna has raised $5 million in its latest round of funding to advance its blockchain-powered airport security technology.

Zamna’s platform verifies and connects passenger data between airlines, governments and security agencies, and aims to speed up the airport security process by eliminating the need for manual ID checks by up to 90%.

Increasingly airports and airlines around the world are turning to biometric identity authorization to validate travellers, and Zamna’s Advance Passenger Information (API) validation platform is a secure way for this information to be stored and accessed by the relevant stakeholders. By storing it on a distributed blockchain network, the data is safe and secure with only relevant data being accessible.

“For airport security to successfully become frictionless through biometric capabilities, the first step is to have access to 100 per cent accurate and trustworthy passenger data,” said Zamna co-founder and CEO Irra Ariella Khi. “Zamna is delivering on this – built on a ‘privacy by design’ framework, it ensures that airlines and governments get accurate, trustworthy data in advance of a passenger travelling, enabling the traveller can get through the airport without multiple identity checks,” she added.

The investors for this latest round of funding include LocalGlobe, Oxford Capital, Seedcamp, and International Airlines Group (IAG), with IAG also becoming Zamna’s first commercial client. The funding will be used by Zamna to support the wide rollout of their API platform.

LocalGlobe partner Remus Brett commented that “(w)ith passenger numbers expected to double in the next 20 years, new technology-driven solutions are the only way airlines, airports and governments will be able to cope. We’re delighted to be working with the Zamna team and believe they can play a key role in addressing these challenges.”

Remus Brett, partner at Localglobe, said: “The team at Zamna has built a platform that will play a major part in the future of travel and aviation security.

“With passenger numbers expected to double in the next 20 years, new technology-driven solutions are the only way airlines, airports and governments will be able to cope.”