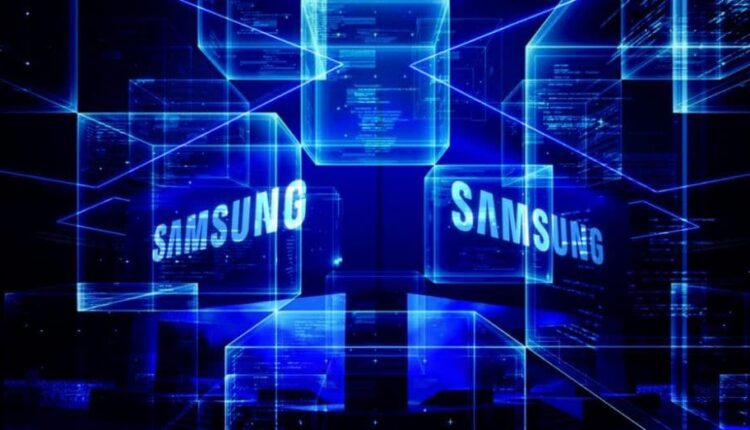 TRON has revealed that its blockchain will be integrated into the Samsung Blockchain Keystore’s software development kit.

The Tron Blockchain, which is as of now one of the largest decentralized ecosystems will be integrated with the help of updated Blockchain Keystore software development kit, which means that the developers will be able to build the TRON powered apps, and users to store their TRON coins right on their Samsung devices.

According to studies, around 2.5B people around the globe currently have access to smartphones. Considering that Samsung is among the top smartphone manufacturers, and that blockchain is rapidly gaining popularity, one could argue that up to 1B people might take advantage of Samsung Blockchain Keystore, which launched last March to help consumers control their private information and digital keys from their devices. This appears a little more reasonable that TRON founder Justin Sun’s recent tweet about billions of potential future users.

Justin Sun, who will appear at the Samsung Developer Conference to announce the new partnership (SDC19) this Wednesday, Oct. 30, expressed his excitement about working with Samsung: “We are totally in line with and will support Samsung’s vision and strategy on blockchain technology exploration.”

From the company, they said that SDK is “a comprehensive solution that tackles two of the biggest obstacles in expanding the DApp ecosystem: security and the complexity of building a mobile-compatible DApp. The new SDK not only allows DApps, many of which are based on the community of web, the ability to seamlessly integrate their apps into mobile space bar, it is also highly attractive for legacy apps that want to integrate blockchain features, which also includes the positing such as enabling payment with cryptocurrency.”

Justin Sun, the CEO of Tron, had tried to pump the whole thing this week by saying Tron is entering an undisclosed partnership with the “hundred billion USD megacorporation.”

“This is a just one of the best remarkable milestone for TRON, and I’m thrilled and excited to have this opportunity to work with Samsung. We are totally in line with and will support Samsung’s vision and strategy on blockchain technology exploration.”