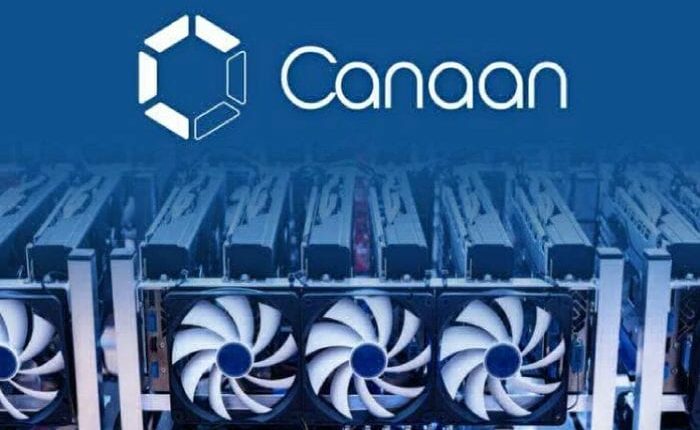 The leader in producing Blockchain servers and designing ASIC microprocessor solutions, Canaan Creative, attempts to go public in the US. It filed an IPO in Nasdaq to raise $400 million. Credit Suisse, Citigroup, China Renaissance, and CMB International are working on Canaan’s Nasdaq IPO.

It’s a third attempt from the Chinese bitcoin miners to go into public. It had endeavored in Chia three years before. The failure led the company to try in Hong Kong last year and rejected as it couldn’t impress the shareholders with its business model, despite its exceptional growth in the sector.

According to Canaan, it will be using the funds for the research into AI and blockchain research, as well as pay off debts. In the fiscal year of 2018, it raised the revenue of $394 million with a net income of $8.3 million. However, from the first quarter of 2018 to Q1 2019, the revenue is also down by 85%.

The plummeting bitcoin value in recent times has very much affected Canaan Creative as well. It has reduced the demand for Bitcoin mining equipment globally. Canaan is considered to be the second-largest bitcoin mining machine designer and maker following Bitmain. The two competitors show a tough battle in the industry.

Founded in 2013, Canaan started its service as a provider of the computer hardware manufacturer. Zeroing in on Blockchain servers and ASIC microprocessor solution for bitcoin mining, it also worked on to be established its name in the industry by its Avalon series bitcoin miners.

The unheralded move from the Hangzhou-based company is coming after Chinese president Xi Jinping’s remark on bitcoin. He encouraged the development of blockchain technology. Yet, the future of bitcoin mining in China is uncertain. In 2017, many bitcoin mining companies had shut down in Beijing, and earlier this year, there were rumors about China’s move to eliminate bitcoin from the country.

Bitmain, which is on the other hand, is also working to be reportedly seeking to go public in the U.S. after its long-anticipated IPO that got failed in Hong Kong as the local exchange and regulators that still work on to remained uncertain on its business sustainability.