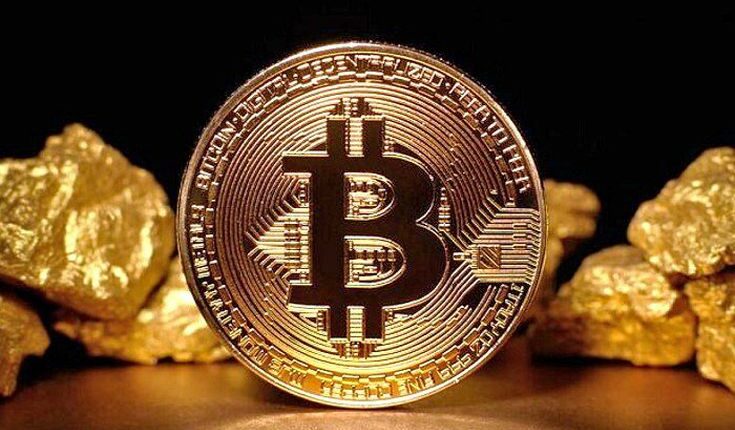 Bitcoin with the start of this year had increased to the value above 12,000 dollars which was an all-time high as with the end of last year, the prices of Bitcoin crashed to as low as 2,000 dollars. Bitcoin coped up as the year started. After that, the prices dropped again after a few months and were at a standstill until now, as a ray of hope came after the analysts at Goldman Sachs predict that Bitcoin might hike by 23 percent of its value very soon.

Sheba Jafari, a Technical Analyst at Goldman Sachs Group Inc., recently gave a statement that Bitcoin could hike up to 23 percent in the short term and after that, it could go even higher at a later point of time. However, Goldman Sachs stated that it was not too confident on Bitcoin.

Jafari specifically pointed out that, the potential investors should use retrenchment

“as an opportunity to buy on weakness as long as it doesn’t retrace further than the 9,084 lows.”

It is already known that Bitcoin felt down by 11 percent since hitting this year as high of $13,800 and at present time, it is threading at a value of $8,025. She stated that according to her prediction, the price might go up to as much as $13,971 very soon.

However, Jafari has been inaccurate in her predictions in past as back in 2017, she warned all the investors that the value of Bitcoin would not surpass a valuation of $8000 but as we all know, Bitcoin reached a price of about $20,000 a month later she released her predictions

Goldman Sachs Analyst, Jafari is known to use Elliot theory, created by Ralph Nelson Elliot in the 1930s. This method compares the financial trends of the past five phases or waves and uses them to predict future trends. It gives the value of the asset in the present market and also gives an idea of future trends.

Can Bitcoin really grow up by 23 percent in the coming weeks, what do you think? Let us know your views in the comments section.

Things to keep in mind before investing in IPO