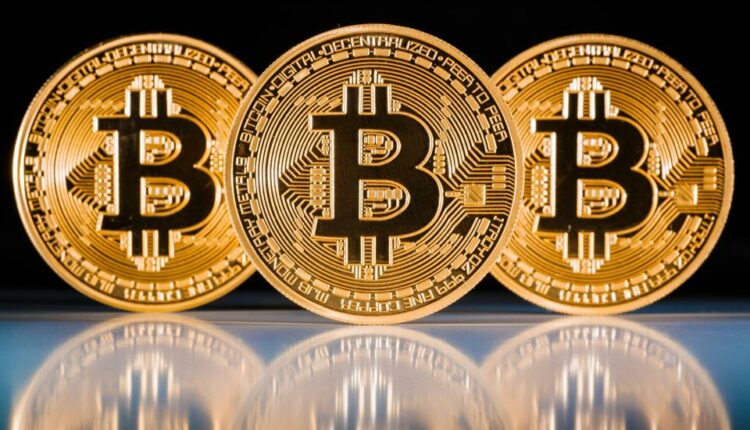 Bitcoins dominance in the crypto market reaches to more than 70 percent as it was on July 2017. Whenever the bulls are on its side, bitcoin can leave everyone behind, and this happened again as bitcoin maintains its legacy in the market by gaining the monopoly in the market by having a 70 percent market share.

During the initial years, the crypto market was all about the cryptocurrency Bitcoin as there was no other cryptocurrency which could even come equivalent to the popularity and the market share as Bitcoin. Then as time passed few of the newly formed cryptocurrencies like Ethereum and Ripple started to gain public attention and trust and had a small impact on the public. 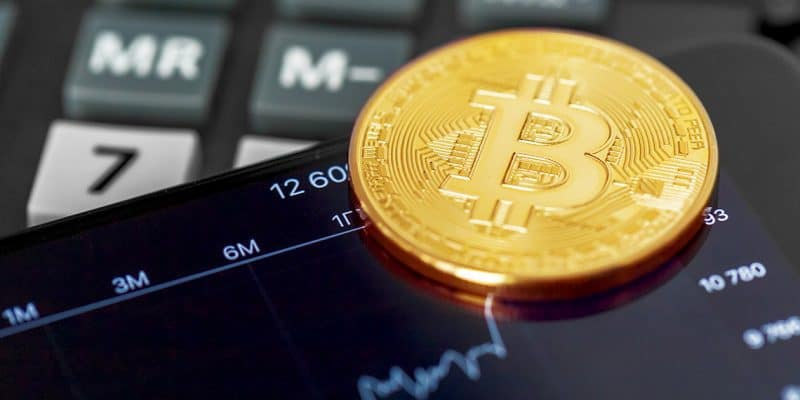 The industry was all about Bitcoin and this changed gradually but still, no other stablecoin or altco in can compete Bitcoin, when this year started the value of Bitcoin was bullish around 12,000 dollars but as the year passed the value had a great fall and has now reached to the value of 8,034 dollars. Even other cryptocurrencies like Ethereum and Ripple faced a reduction in their value.

All over this week, the two major factors to observe for the Bitcoin have been its market dominance and the increased hash rate of Bitcoin. BTC hash rate hit a new record this week after it surpassed 80 EH/s according to bitinfocharts. The computing horsepower measurement of BTC indicated that its network had a high degree of security and strength along with the increase in the hash rate.

The second bullish indicator for Bitcoin had been its all-time massive dominance in the market. At the present time, Bitcoin has reached a dominance of 70.95 percent in the market. The current prices were not as high as back in 2017, but the dominance surpassed the all-time high of 2017. The last time Bitcoin was at this level of market dominance was two years before, on July 2017, a few months before the dawn of the altcoin rally.

What do you think about the market dominance of Bitcoin and if it will maintain it after the release of Libra and JPCoin by powerful market players in the present times. Let us know your views in the comments section.