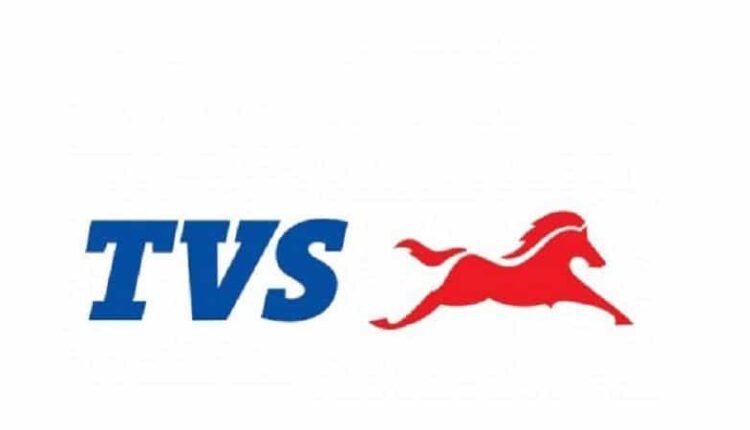 TVS Motor has said that “the outbreak of pandemic Coronavirus in China will lead to 10 percent low in the planned production in February”.
Further, it said “Coronavirus has led to an impact on the supply of certain components for the production of BS-VI vehicles. China is a key part of the global automotive supply chain.”
Before it said, the country’s largest two-wheeler maker Hero MotoCorp also said that the company’s production will hit by around 10 per cent during the month of February.
The company said “While the company’s direct dependency on China is limited for components, some Tier II suppliers have been impacted adversely which will lead to 10 percent drop in the planned production in February 2020. All efforts are on to normalize this at the earliest.”

KN Radhakrishnan, Director & CEO, TVS Motor Company, said, “At TVS Motor Company, we have completely transitioned to BS-VI in the month of January 2020. To minimize the impact on the production of BS-VI vehicles, we are consistently monitoring developments with those of our suppliers who are sourcing certain components from China. Parallelly, we are also exploring suppliers in other regions and are looking to localize within India. As a customer-centric organization, our endeavour is to ensure that the impact on our customers and operations is minimal.”
According to Crisil estimate, around 18 per cent of automobile component imports and nearly 30 percent of tyre imports come from China. Automotive Component Manufacturers Association of India (ACMA) says India imported around $ 4.2 billion of auto components in 2019 from China.

Crisil analyst says “But lack of even a single critical component such as printed circuit boards can hurt an OEM’s ability to manufacture vehicles. The current slowdown and adequate stock of Bharat Stage (BS)-IV vehicles serves as a relief for domestic OEMs albeit production of BSVI vehicles, to be sold effective April 1, 2020, could get disrupted if lockdown in China persists”.
Vinnie Mehta, director general, ACMA earlier said that at present the situation will not impact OEMS, but if the trend continues for the next 3 weeks or one month then the impact will be felt.