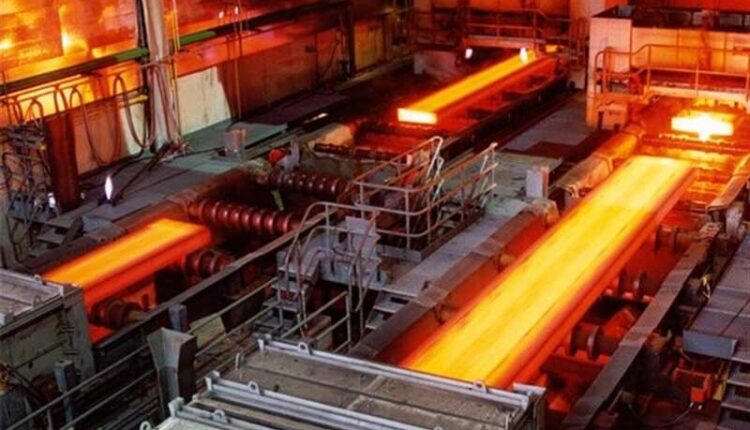 There was a huge drop last year due to the lockdown

In June last year (2020), there was a decline of 12.4 percent in the performance of eight industries in the core sector i.e. coal, crude oil, natural gas, refinery products, fertilizer, steel, cement and electricity. These industries had to face such a huge drop in production due to the lockdown imposed to control the corona infection.

According to data from the Ministry of Commerce and Industry, coal, natural gas, refinery products, steel, cement and electricity grew by 7.4, 20.6, 2.4, 25, 4.3 and 7.2 per cent, respectively, during the month of June. Whereas in June 2020, there was a decline of 15.5, 12, 8.9, 23.2, 6.8 and 10 percent respectively. The share of coal, crude, crude oil and electricity in the country’s eight important infrastructure sectors is 40 percent. Refinery and steel production growth fell in June. In May 2021, the growth of both these sectors was in double digits but this time they have come down. There has been an increase in the production of fertilizers. In March this year, the growth of the infrastructure sector was 12.6 percent, while the estimate was 6.8 percent. In the second round, production slowed down in many sectors.

The Platinum Towers, the New Commercial Hotspot, is Designed for Every Business in the Heart of Kharadi