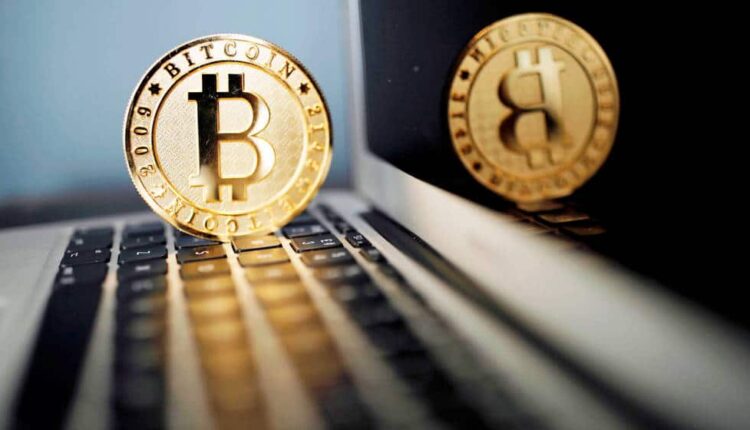 European digital asset investment firm CoinShares, along with leading crypto wallet Blockchain and MKS (Switzerland) SA, part of precious metal company MKS PAMP GROUP, has launched the DGLD – a network for the purpose of the digital gold secured by the Bitcoin blockchain.

The consortium said that the project has been in development for the past two years. The DGLD network has launched with more than $20 million in gold digitized. The objective is to provide the convenience of purchasing gold with “the independence of physical gold ownership, and the 24/7 nature of digital assets.”

“DGLD is a digital asset (token) representing allocated physical gold stored in a Swiss vault and tokenized with a side-chain built on the Bitcoin network,” according to a press release.

As per the details, each DGLD token is the digital equivalent of 1/10th of a troy ounce of gold stored in a Swiss vault.

The process of digitizing physical gold starts with allocating LBMA gold, which represents the world-recognized standard for gold trading, and placing it in a Swiss vault. The DGLD token, representing that specific gold, is then created and sent to a DGLD wallet, essentially rendering physical gold both digitally usable and physically redeemable.

The DGLD network is successfully built on the latest technology of a Ocean, a sidechain platform developed by CommerceBlock – a London-based blockchain infrastructure development firm building enterprise solutions on top of Bitcoin.

DGLD, designed for both retail and institutional investors, will be initially available exclusively on The PIT, Blockchain’s institutional-grade cryptocurrency exchange announced in July, later this quarter.

“DGLD is the natural progression of our work with gold, and gold formats at MKS. With DGLD, we’ve created a new format for gold ownership which makes vaulted physical gold, digitally useful, 24/7. This has the potential to profoundly change the way gold is used in every day life,” said Marwan Shakarchi, Chairman of MKS (Switzerland) SA.