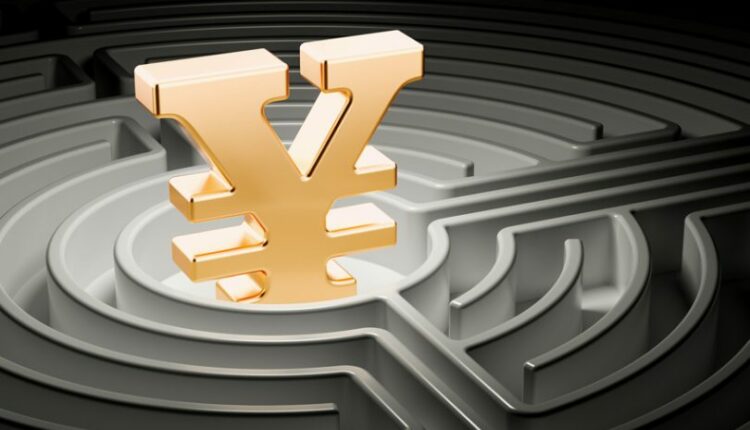 Can be launched by next year

According to the New York Times, the Bank of International Settlements has reported that in the last one year, about 60 countries have started experiments related to national digital currency. The Chinese government has not yet said when they will launch the eCNY nationally, but some officials say that it can be allowed to be used for foreign tourists in the 2022 Olympics. The China Central Bank magazine, China Finance, states that “there will be a real fight for the right to issue and control digital currency.” China will benefit greatly by issuing digital currency.

This is how China’s digital currency will work

Some technologies of bitcoin will be used in eCNY but it will not work on blockchain technology. In eCNY digital currency, you can use the currency for a fixed time or else it lapses. Users say that its use is similar to the rest of the Chinese digital payment. People will not face any difficulty in switching over this and can be easily implemented at the national level.

Experts believe that after the arrival of China’s national digital currency, it will be easier for the yuan to compete against the dollar. This will happen because digital currency will be able to work in the international market rapidly. But Chinese officials say that a lot of changes will have to be done in doing so.