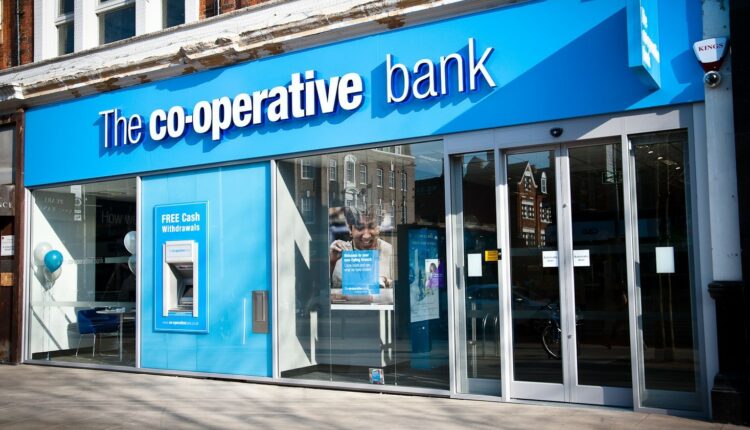 On Monday, the central government proposed a bill to amend the banking rules and regulation act in the Lok Sabha to bring control over cooperative banks by RBI Reserve Bank of India in order to protect the interests of depositors. The Banking Regulation (Amendment) Bill, will replace an ordinance that was began in June amid the coronavirus pandemic. The bill was introduced by Nirmala Sitharaman.

After launching this bill many opposition members, including Shashi Tharoor of the Congress and Saugata Roy of the Trinamool Congress, opposed the bill by giving the reason that this will accused the rights of states as centre is interfering in it. By denying these charges, Sitharaman said that that state cooperative laws wil not touch and the proposed law seeks to bring these banks with same regulations that are applicable on other banks.

She added that this law will applicable to those cooperative banks which involves with banker and banking and as many as 277 urban cooperative banks have reported losses. In response Shashi Tharoor said the bill is an encroachment on federalism, while Roy said it is attacks on state rights.

A bill to amend the act was introduced in the lok sabha in March before introducing the new bill with certain changes on Monday. Nirmala Sitharaman said that she wish to move for leave to withdraw a bill further to amend the Banking Regulation Act 1949.

This amendment was taken against the backdrop of scams done at cooperative banks, including at the Punjab and Maharashtra Cooperative (PMC) Bank that came to light last year. This decision will overcome the risk of scams in future.