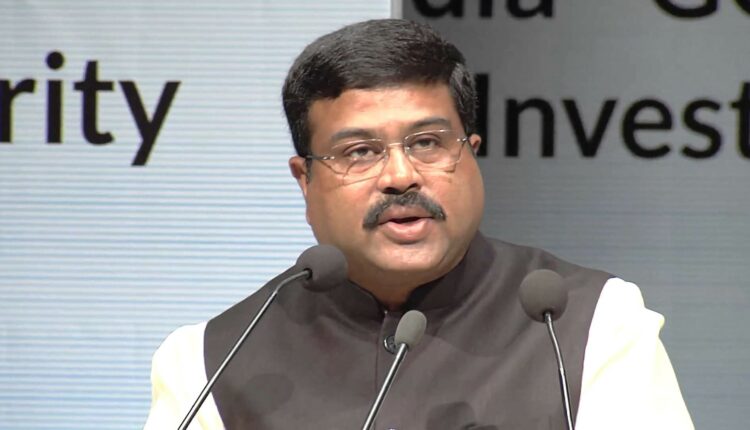 The Union Cabinet on Wednesday announced a new e-bidding platform to promote transparency in the market price of natural gas produced from fields across a number of contractual regimes, where producers already have pricing freedom. Apparently, this move will not affect the pricing of the majority of gas currently produced in the country under the administered pricing mechanism.

“While presenting the norms of e-bidding price mechanism for natural gas, Union Minister of petroleum and natural gas, Dharmendra Pradhan informed that our dependency on imported fossil fuels is decreasing. To stabilize the natural gas pricing mechanisms transparent and more clarify, the cabinet today approved a standardized e-bidding process. Guidelines will be made for e-bidding,” he added.

It will not only increase the transparency in the natural gas pricing mechanism but also it will boost our regime in the field of fossil fuel. This decision will lead the direct message to the citizen that none of the layers of corruption can be entertained.

Experts say that about 75 to 80 per-cent of natural gas produced is priced by the government under the administered pricing mechanism. They did, however, note that the move would help incentives for gas producers to invest more in boosting natural gas production from new decisions.

Increasing investments will help the government in revenue and attract more competition. Hence, the quality will be boosted by this discovery.

Briefing the media after the cabinet meeting Mr Pradhan said that the government is investing Rs 4,00,000 crores for building gas infrastructure. Our dependency on imported fossil fuel is decreasing which is a good sign for the Indian economy.

“The purpose of – Natural Gas Marketing Reform – is that the government wants to make natural gas and energy available to the Indian customer at the reasonable price” he added.

It said the reform in the gas sector will further deepen and spur economic activities. “The complete eco-system of policies is connecting and depending on the energy sector, for this production, infrastructure, and marketing of natural gas has been made more transparent with a focus on ease of doing business.

“This reform will be going to very significant for Atmanirbhar Bharat Campaign by motivating investor to invest in domestic production of natural gas and reducing import dependence.” The policy has also invited affiliate companies to participate in the bidding process in view of the open, transparent, and electronic bidding.