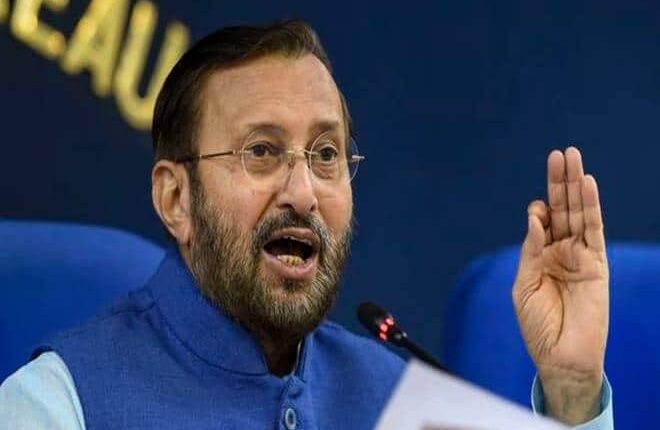 The Union Cabinet on Wednesday approved the proposal to close Hindustan Fluorocarbons Ltd (HFL). This decision was taken at a meeting of the Cabinet Committee on Economic Affairs (CCEA), chaired by Prime Minister Narendra Modi. There were only 88 employees in this company. HFL financial year 2013-14 was in continuous deficit.  As on March 31, 2019, it had accumulated losses of Rs 62.81 crore and net worth of (-) Rs 43.20 crore. An official release says that “the CCEA has approved the shut down of HFL, a company operating under the Department of Chemicals and Petrochemicals. After meeting the Union Cabinet on Wednesday approved closure of Hindustan Fluorocarbons Ltd (HFL), a central public sector enterprise with just 88 employees.

According to the official release “the cabinet has also decided to give assistance of Rs 77.20 crore as interest-free loan to settle the responsibilities related to shut down of HFL.

Further the release also states that disposal of the company’s land assets will enable their redeployment for more productive use which can attract both domestic and foreign investments. NBCC will be appointed as land management agency for facilitating disposal of land assets.Disposal of plant/machinery and movable assets will be done by HFL through e-auction by MSTC, it added.This amount will be used for payment of VRS / VSS, arrears of salary and other amount of employees, loan of SBI. Apart from this, if the sale of the plot and the assets are not sufficient to repay the loan, then the remaining amount will be forgiven.

HFL was formed in 1983 as a subsidiary of Hindustan Organic Chemicals Limited. Hindustan Organic Chemicals Limited works under the Ministry of Chemicals and Fertilizers, Government of India. It is engaged in the manufacture of Poly Tetra Fluoro Ethylene and Chloro Di Fluoro Methane. The plant has a capacity of 500 tonnes annually. The plant is in Rudram under Medak district of Andhra Pradesh.