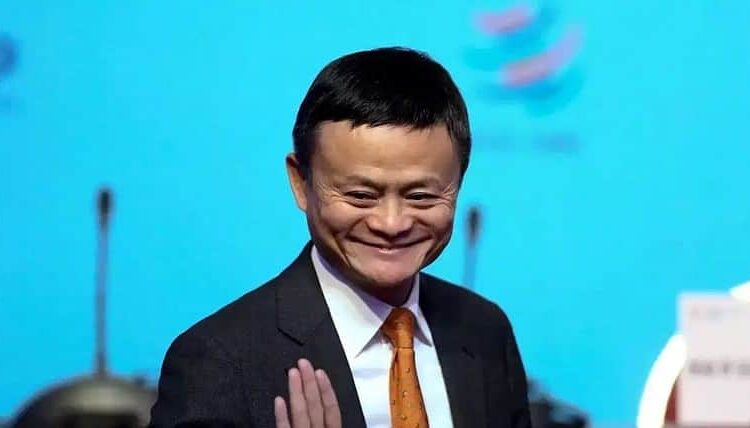 Chinese billionaire and Alibaba Group founder, Jack Ma is suspected to have gone missing after the scrutiny by the Chinese government. Jack Ma has not seen in public for the last two months. Discussion of his disappearance intensified when he did not appear in the final episode of his own show ‘Business Hero of Africa’.

According to the Financial Times report, Jack Ma has not been seen in any public event for almost two months. In his own TV show ‘Business Hero of Africa’, someone else was seen on his place Jack Ma. However, a spokesperson for the Alibaba company said that Jack Ma did not attend the TV show due to schedule conflict.
Jack Ma, the co-founder of Ant Group and Alibaba, has not been seen among the public since the initial public officer (IPO) of Ant was suspended in September. He was advised by the government not to leave the country. Action against Alibaba intensified when Jack Ma publicly attacked Chinese government.

In fact, China’s market regulator has announced the launch of an anti-monopoly investigation against the e-commerce giant Alibaba Group. China’s tech companies are afraid that they too may come under the antitrust investigation. Some time ago, Jack Ma lambasted China’s financial regulators for not taking risks.

He accused the banks of China of behaving like ‘usurers’. He said that these banks only give loans to those who pledge something in return. As a result, soon after the announcement of the Anti Trust Investigation against Alibaba, on Thursday last week, the regulatory agencies also issued a decree that their officials will decide the steps to be taken to monitor the Ant Group.