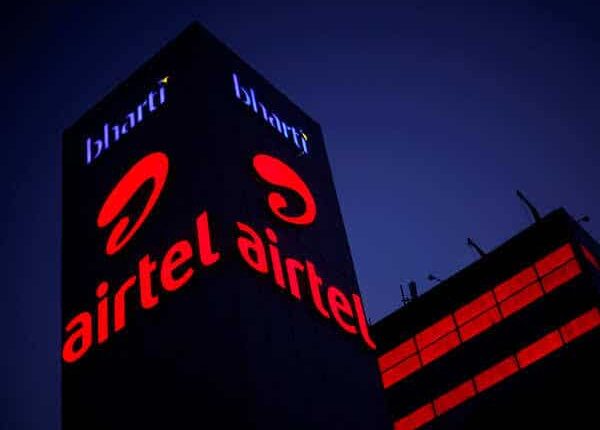 On Tuesday, Telecom operator Bharti Airtel announced its quarter consolidated revenue that was highest-ever. This highest revenue was assisted by higher tariffs and additions to its 4G subscriber base. Due to billionaire Mukesh Ambani’s reliance jio telecom market other telecom operators facing low tariffs due to a price war that ensued the space. Last year Bharti Airtel hiked prices they were ordered to pay Rs 92,000 crore ($12.44 billion) in dues to the government.

That helped Bharti Airtel’s consolidated revenue reached from 22 per cent to ₹ 25,785 crore during the seasonally-weak second quarter which ended September 30.

Vivekanand Subbaraman, an analyst at Ambit Capital, who was expecting revenue to come in at ₹ 25,293 crore said that A lot of new 4G customers added than we expected, that had an effect on average revenue per user.

Further Mr Subbaraman said that “There could also be some restrained demand for 4G network as Technology upgradding so that people are upgrading themseld with their handsets after especially after covid19 induced lockdowns and that could be one of the key reasons why 4G subscriber additions have been so stellar.

For the July-Septemer period consolidated loss came in at Rs 763 crore, as compared with a loss of Rs 23,045 crore a year earlier.

Further he added that 4g data customers grew from 1.44 crore to 15.27 crore While Bharti Airtel’s customer base in the country rose 5.2 per cent to 32.06 crore during the quarter.

Separately, the company said it would exit the Ghana telecom market and take an impairment charge of Rs 184 crore, with the government of Ghana set to buy 100 per cent shares of Airtel Ghana.

A liter of petrol will come for 75 rupees when GST comes under the purview: SBI…