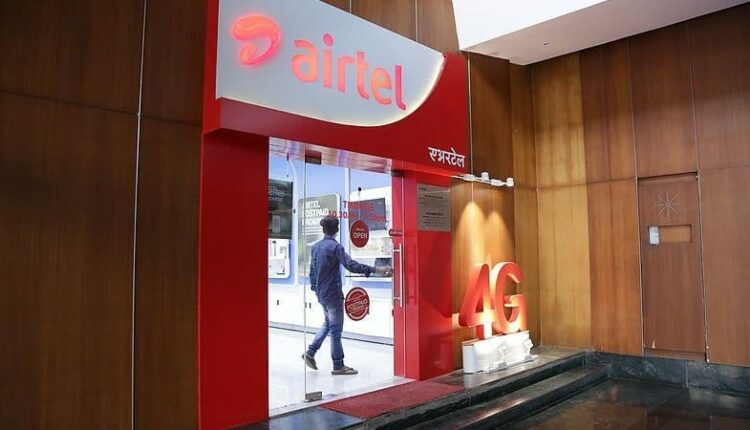 Airtel’s EBITDA increased by 2.3 percent to 12,330 crores in the fourth quarter on a quarterly basis. 32 percent growth in EBITDA, without increasing tariffs in the last 4 quarters, and a positive signal on the ARPU front is a good sign for the company. Airtel’s average revenue per user (ARPU) fell 5.8 percent to Rs 145 per user in the March 2021 quarter. It was Rs 154 per user in the same quarter last year. In fact, the market regulator removed the interconnect charge from January 1 this year, due to which it has come down. However, Bharti Airtel added more subscribers in the March 2021 quarter. Around 14 million 4G subscribers have been added in the March quarter, while data usage has also increased during this period.

Bharti Airtel shares fell nearly 2 percent to close at Rs 549 per share before the fourth quarter results were announced. Due to the Covid pandemic, a large number of people are doing work from home, due to which the use of data has increased. In the first quarter of 2021, the company’s user base has increased by 1.41 crore. Now it has crossed the figure of 35 crores as well.

What is the punishment for wrongful restraint?