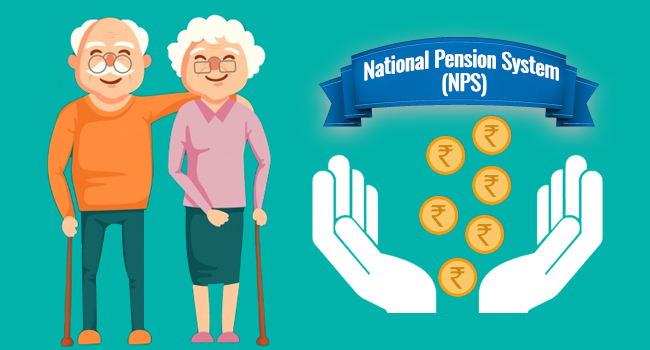 Now online Aadhaar KYC process can also be used to open National Pension System i.e. NPS. The Pension Fund Regulatory and Development Authority (PFRDA) has approved this. This will make the process of e-KYC easier for the NPS subscriber. Earlier, the subscriber had to be present for KYC at the point of physical presence (POP). This delayed the process of withdrawal and exit. But now the facility of video KYC through Aadhaar will be greatly facilitated. With this, the process of KYC will be completed in minutes.

In fact, the RBI had started the social distance maintenance e-KYC and V-KYC process in lockdown. Due to the expansion of the mobile network in the country, now e-KYC will become normal. In Budget 2021, Rs 1500 crore has been allocated to promote the adoption of digital methods in financial services.

No tax benefit to investment in NPS Tier-2

Those wishing to contribute to NPS can join e-NPS by giving Aadhaar details and PAN or by giving other KYC details. NPS accounts can be opened between 18 and 65 years. There are two types of accounts. Tier-1 and Tier-2. A Tier-1 account is a pension account, while a Tier 2 account is an investment account. This is a voluntary saving account which is linked to PRAN. The income tax benefit is available in a tier account. While there is no tax benefit on investment in Tier 2 account.

The National Pension System (NPS) is the government’s retirement saving scheme. It was launched on 1 January 2004 by the central government. This scheme is necessary for all government employees joining after this date. Since 2009, the scheme has also been opened to people working in the private sector.