Apple’s revenue up by 36.4%, double digit growth in India is the main reason 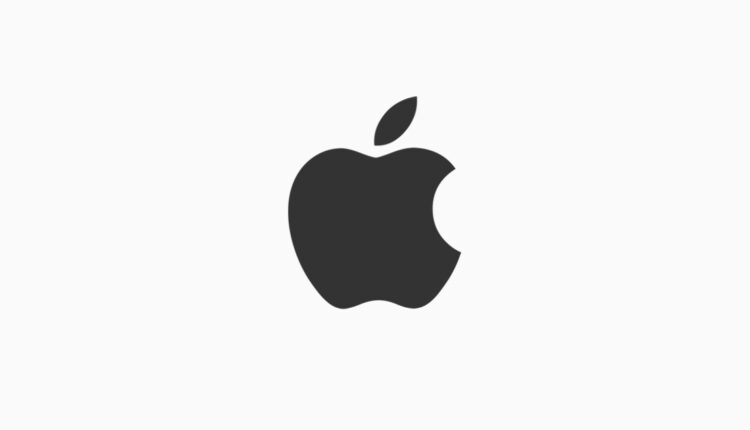 Apple’s June quarter revenue grew 36.4 percent year-on-year to $81.4 billion, a record for the quarter. This is because of strong growth in emerging markets. Apple CEO Tim Cook said that most markets have seen double-digit growth especially in India, Vietnam and Latin America.

Talking to analysts, Cook said that the company’s third quarter performance has been excellent in emerging markets and the reason for this performance is to offer something for everyone. He described the company’s most affordable iPhone, the iPhone SE as the entry point and important in the company’s line-up.

The company has paid a lot of attention to the prices in India during the last few years. The initial price of the iPhone SE is less than Rs 40,000, while the price of XR and 11 variants will be slightly less than Rs 50,000 with deals and offers.

Company’s focus on the Indian market

Apple had earlier talked about the growth opportunities in India. The company had said that it plans to open physical outlets in addition to online stores, thereby strengthening its position in India, one of the world’s largest and most competitive markets. The company has shown interest in offering in-store and online experiences in India, which will be at global standards.

However, Cook also said that the lack of a global chip has already affected the sales of the Macbook and iPad and will soon affect the production of the iPhone as well. He said that this may also slow down revenue growth.