Air India Divestment: Meeting to be held this week 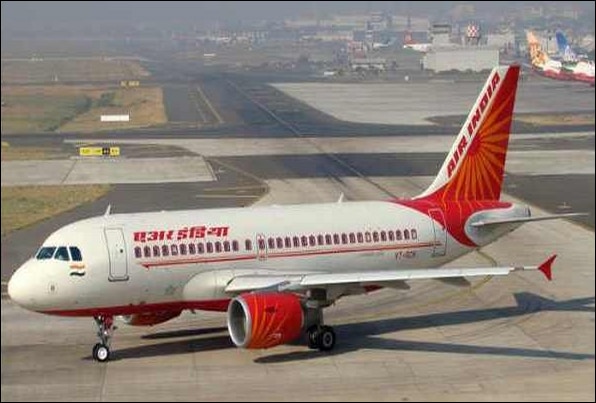 The coming week is going to see several important meetings being held to discuss the Air India Divestment further. These meetings will be held by the inter-ministerial group (IMG). The meeting will be chaired by Tuhin Pandey, secretary of the Department of Investment and Public Asset Management (DIPAM). The meeting will discuss the pending issues related to this process and will be held on Jan 15th, 2020. Some internal approvals are required before issuing the preliminary information memorandum for the Expression of Interest (EoI).

A new flip flop that comes in this story is that the civil aviation ministry has planned to relax the 49% FDI limit in the aviation sector. But according to certain reports, the ministry has refused to change these regulations and the foreign investors must comply with the significant management and effective control requirements. Such norms demand that not only should an airline purchased by a foreign carrier continue to operate from India, but Indians should also be its core employees and Indians should have majority equity in the business. Without the changes in these norms, the government will be left with fewer options in hand.

But this time the government is confident in offering the 100% stake to the private companies as they have received a positive response from the foreign and domestic investors.

Events that have already taken place:

The airline has approximately Rs. 60,000 crore as debt and has been running on losses accumulated to Rs. 70,000 crore. In 2012, the UPA government has provided the airline operator a bail-out package of Rs. 30,000 crore in order to help the airline survive.

The draft Expression of Interest (EoI) and share purchase agreement for Air India have been cleared by the ministerial panel which was headed by Amit Shah, Home Minister. The government intends to remove the debt valuing Rs. 60,000 crore form the books before selling its 100% stake to the private players.

As the last Expression of Interest (EoI), the buyer was required to take over Rs 33,392 crore of debt and liabilities of Air India and Air India Express as part of the process of debt reallocation. Another condition was the one-year lock-in period of employees.

With the issues pertaining to Expression of Interest (EoI) being resolved and the financial condition of Air India being improving, who wouldn’t want to grab a share in an airline that rules the international market.