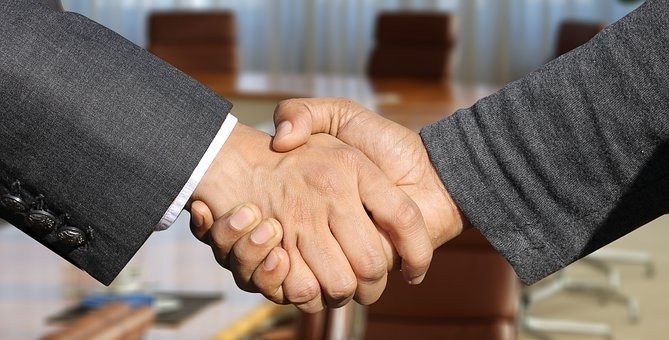 A statement issued by the SP Group said that the valuation of Rs 4,400 crore for the 72.56 per cent stake is at the enterprise level and is subject to closing adjustments and there is an open opening for the remaining stake after the demerger and listing of Eureka Forbes. Offer included.

The Shapoorji Pallonji Group, which holds more than 18 per cent stake in the Tata group, currently has a debt of over Rs 20,000 crore.
A statement issued by the SP Group said, “As part of an arrangement, a 100% subsidiary of Forbes & Company will be demerged into a standalone company and will be listed on the BSE.” Following the demerger and listing, Advent will acquire a 72.56 per cent stake in Eureka Forbes. Thereafter, the SP Group-owned Forbes & Company will make an open market offer for the remaining stake.

This statement said that this transaction is yet to get the relevant statutory and regulatory approvals. When contacted, Shapoorji Pallonji & Co’s executive director Jay Mavani said that Rs 4,400 crore is the valuation of the entire stake of the company. This means that it also includes the valuation cost of the open offer. However, he did not specify the timeline for the entire process.