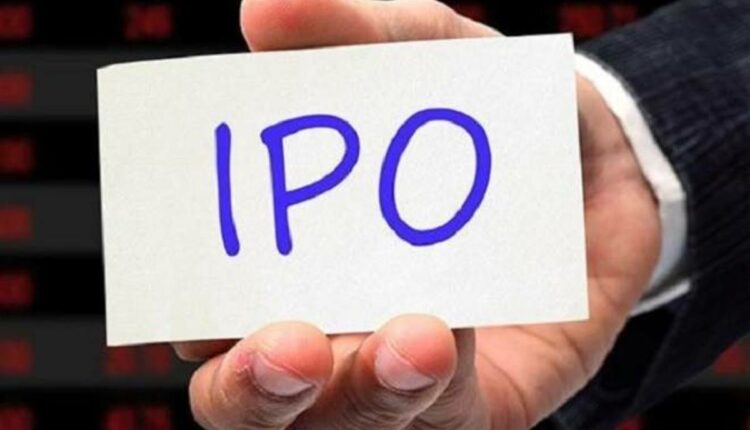 Veteran Indian businessman Gautam Adani’s seventh company of Adani Group is preparing to be listed in the market. Adani Wilmar, the edible oil company of the Adani Group, has filed draft papers with market regulator SEBI on Monday. According to this, Adani Wilmar will raise Rs 4500 crore through IPO. The company will use this fund for expansion. Adani Wilmar’s annual turnover is more than 30,000 crore rupees of which 24,000 crore rupees is from the edible oil business and now it aims to become a major company in the FMCG sector.

Adani Wilmar is a joint venture between the Adani Group and Singapore-based Wilmar, in which both have an equal stake. The company was started in 199 and sells cooking oil and other food products like rice and sugar under the Fortune brand. Apart from this, it also sells soap, hand wash and hand sanitiser.

In a regulatory filing, Adani Enterprises has given information about the filing of Draft Red Herring Prospectus (DRHP) with SEBI by Adani Wilmar Ltd. Under the IPO, new shares worth Rs 4500 crore will be issued. This fund will be used for expansion of manufacturing plant, setting up of new facilities, debt servicing, acquisition and investment and general corporate purposes. Adani Enterprises, however, has said in a regulatory filing that there is no certainty about the proposed listing, so all shareholders and potential investors should be careful in buying and selling shares of the company.

There are currently six companies listed in the domestic market.

There are currently six companies of the Adani Group listed in the market.