A liter of petrol will come for 75 rupees when GST comes under the purview: SBI economists said 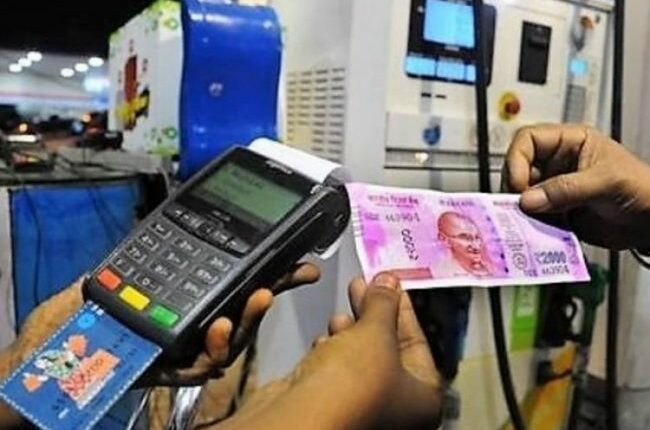 State Bank of India (SBI) economists believe that if petroleum fuels are brought under the purview of GST, the price of petrol in the country may fall to Rs 75 per litre. But there is no political will for this, due to which the price of petroleum fuels in the country is going towards higher levels around the world. According to SBI economists, India is one of the countries where petrol and diesel have the highest prices.

If crude oil is priced at $ 60 per barrel and the exchange value of rupees 73 per dollar, then the price of diesel can fall to Rs 68 per litre. This will cause the central and state governments to jointly lose only Rs 1 lakh crore in revenue, which is just 0.4 per cent of gross domestic product (GDP). This estimate has been made on the basis of current estimates of the increase in consumption of petrol and diesel.

Presently, every state charges arbitrary duty on petrol and diesel in the consumption of petrol and diesel. Along with this, the excise duty levied by the Center is also applicable to them. Due to this, the price of petrol has also crossed Rs 100 per litre in some parts of the country. Its full responsibility is being laid on the taxes of the Central and State Governments.