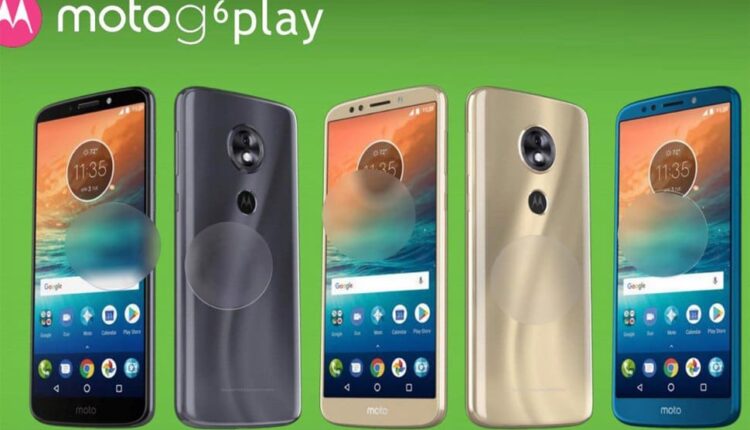 Motorola is expected to introduce few smartphone at Mobile World Congress 2018 event later this month in Barcelona. Earlier this month, the rumor mill has already revealed the specs of the Moto G6, Moto G6 Plus and Moto G6 Play along with renders of each device and pricing. Yesterday, Moto G6 Play spotted on Geekbench and revealed the phone would come with pre-installed Android Oreo out of the box. Evan Blass, a well-known leakster has revealed the Moto G6 series smartphones codenames. 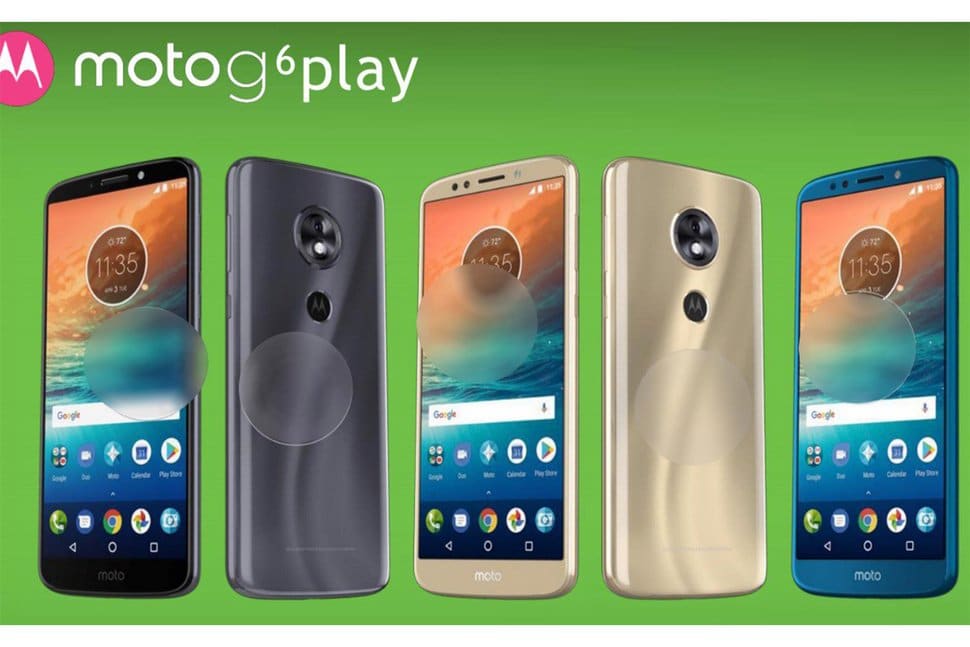 Even Blass has tweeted this morning that contained the Moto G6, Moto G6 Plus and Moto G6 Play codenames s Blaine, Teller and Ashley respectively. Moto G6 series smartphones are expected to be unveiled at MWC 2018 event in an upcoming week. But there is no confirmation from the company about the Moto G6.

According to the previously leaked specs, The Moto G6 will come with a 5.93-inch display with 1080 x 2160 pixels of resolution and 18:9 aspect ratio. It will be packed with Snapdragon 450 processor under the hood. The phone may come in two variants, and one will come with 3 GB of RAM and 32 GB internal storage and the another Moto G6 model will have 4 GB of RAM with 64 GB internal storage on board.

The Moto G6 Plus is also expected to have the same 5.93-inch 1080 x 2160 pixel resolution display with 18:9 aspect ratio. It will be powered by Qualcomm Snapdragon 630 processor under the hood. The Motorola Moto G6 Plus will come in 3 GB, 4GB and 6 GB RAM variants and 32 GB and 64 GB internal storage variants. It will have same dua camera lens on the back side, 12-megapixel primary and 5-megapixel secondary camera.

The Phone is expected to feature with the 16-megapixel camera for selfies and video calls. It is packed with 3,200mAh capacity battery inside and a fingerprint sensor on the front side. The phone could be available in market at Rs. 17,000 (~$262) price tag and Dark Teal, Black and Silver color options.

The Moto G6 Play seems to be an entry-level smartphone and will come with a 5.7-inch display with 16:9 aspect ratio. It will be powered by Snapdragon 430 processor on board along with 3 GB of RAM. The phone will come with a fingerprint scanner on the front side and packed with 4,000 mAh capacity battery under the hood. It may be available in the market at around Rs. 12,000 (~185) price and Dark Charcoal, Deep Blue and Gold color options.

WhatsApp Payments to hit the market soon :Here’s how it works