The Movie ‘Mom’ is Going to Release in China : Sridevi’s Last Performance! 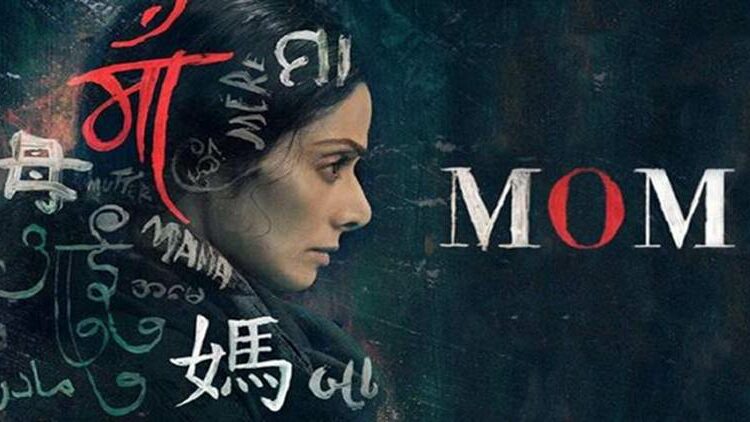 Bollywood observed Late actress Sridevi Boney Kapoor’s Death Anniversary recently. Keeping in this in mind, Indian drama film “Mom,” the final on-screen performance of actress Sridevi, will release in China from next month. Sridevi died in February 2018. That is seven months after India released the movie ‘Mom’ in July 2017.

The film is going to release in China on March 22. It will be imported on revenue sharing terms. They are going to partner with Sparkle Media for the Chinese release of the movie.

The spokesperson for India’s Zee Studios told that “We will be giving the film as big a release as some of the bigger Bollywood films. We hope for a successful run in China especially since the audience there, we feel, will be able to relate to this powerful story of a strong female character’s journey.”

The movie Mom is directed by Ravi Udyawar. This movie is about a girl who is brutally gang-raped by a group of spoiled rich students from her school. Her stepmother pursues justice and employs the help of a detective to teach those brats a lesson.

The film was released in 39 territories through Zee International including Poland, Russia, UAE, UK, US and Singapore. In India, “Mom” bagged two National Film Awards. One of those awards is for Sridevi as an actress and another is for its background score.

Sridevi died at the age of 54 in the U.A.E. She died as the result of accidental drowning. She made her Bollywood debut at the very young age of 12 in the movie“Julie.” Her first Bollywood as a leading role released in 1978. That movie is “Solva Sawna.” She gained popularity with 1983’s movie “Himmatwala.” She took a break of 15-year from 1997 to 2019 and came back with the blockbuster movie “English Vinglish.”

Sridevi’s husband Boney Kapoor said that “Mom’ is a film that has connected with both, mothers and audiences, from every region. This is Sridevi’s last film and our aim is to tell this beautiful story and showcase her most remembered last film to as many people as possible,”

China has been loving Bollywood movies for many years. China responded very well to the movies based on social awareness. Amir Khan’s movie “Dangal” earned $200 million at the Chinese box office. Everyone believes that Chinese Audience will love the movie ‘Mom’.