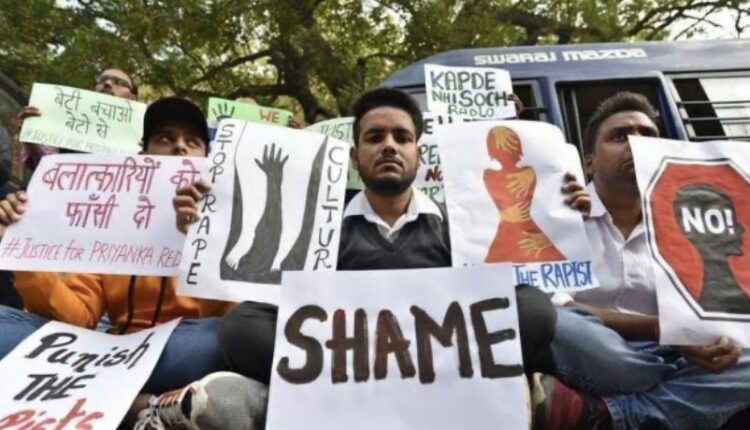 The Rajya Sabha recorded angry and strong-worded discussions in response to the gut-wrenching gang rape that took place in Telangana on Wednesday night.

MP Jaya Bachchan, in today’s session of the Rajya Sabha, opined that people of the likes of the 4 lorry workers charged for the rape of the young 26-year-old Veterinarian, must be lynched in public. MP Vijila Sathyananth of the AIADMK strong put forth the opinion that therapists must be hung before the end of the month. The Opposition Leader, Ghulam Nabi Azad said that legislation would not be enough to put an end to this case. It would need other measures of strict standing in order to eradicate this problem entirely.

According to police reports, The 26-year-old Veterinarian was spotted parking her vehicle by the 4 men on Wednesday evening. In their drunken state, they hatched their plan at the moment and slashed the rear tire of the scooter in order to trap her and make her escape difficult. The accused are said to have poured liquor down the victim’s throat forcibly while sexually assaulting her and committing this heinous crime. Right after, they carried her unconscious body to an empty truck cabin where they raped her again before heading to a town on the outskirts of Hyderabad known as Shadnagar, in order to do away with her body.

The burnt body of the Veterinarian was found under an underpass neat Chattanpally. Reports reflected that the victim died of asphyxiation.

The accused were remanded to 14 days of judicial custody as of Saturday. Telangana’s CM K Chandrashekhar Rao ensured that the accused will be tried in a fast track court.