COVID-19 variant strain spreads from the U.K. to Washington: Suspicion turns into Reality 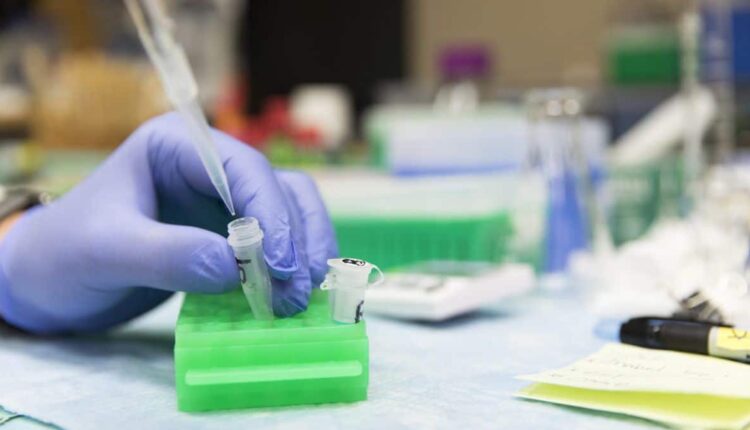 Two residents who are Snohomish County, Washington were found out two carry different types of coronavirus strain that were way too contagious than the previous Coronavirus. This new strain was found initially in the United Kingdom. The assumption is becoming a reality today, which is needed to be stopped.

In accordance with the Snohomish Health District, it spreads faster than the native COVID-19 strain. Sooner it entered in Washington, it was seen that 195 people from twenty-two places or states in total to have this novel version of mutant, one of the states that carry those mutants was Oregon. Dr Alex Greninger, who the associate director of the laboratory of  UW Medicine Clinical Virology, said that they were suspecting something like this incident was about to happen and unfortunately that was happening. He further added that a greater effort from the team was always there by his team members and that urged for more outgrow of new, fast detection test to confirm the arrival of the novel strain in people’s body.

Dr Umair Shah, secretary of the state health representative, commented that the state has enough monitoring and inspectional efforts to figure out new mutant and the mutant was known as B-117. The preventions should be taken more seriously and regularly so as to minimize the spreading as much as possible. Dr Shah said on a press conference that their efforts, as for now, should be increased more in washing their hands, keeping or maintaining their distances, wearing masks consistently, and getting tested on a regular basis.

The Health board was not interested to provide any details regarding the people whose test results were positive for the novel mutant of COVID-19, B-117. the variant was tracked down through secret, public health inspection testing. The UW Medicine lab detected the strain by decoding the DNA sequence. The capacity of inspected testing per week was 100-200 samples. This message was conveyed by Pavitra Roychoudhury who is the acting instructor at the UW Department of Laboratory Medicine.

Almost a year ago, in the first half of the year 2020, a person was admitted in hospital and was seen to carry that covid mutant which arose in China. That was the first time that the U.S. got a covid mutant case. Then, followed by this incident in February’s last week, the nation’s first known lethal spread in a nursing home of Kirkland was reported to have this strain as well. It was when scientists realized that coronavirus infections were spread in a significant number in California in early 2020.

The variant was first detected in the United Kingdom in late 2020 and was spread in the whole London and southeast England. The U.S was expected to have the novel strain of coronavirus later in the year 2021. Johns Hopkins University tracker has noted down about 4 lakh death nationally, 25 million death infected people so far. So, till now, it is not fully clear how many cases of the new strain are there in the U.S. Apart from the United Kingdom and U.S. mutation,  in South Africa and Brazil these mutants have been outgrown as well. These variants are typical- these are all what Dr Anthony Fauci, the director of the National Institute of Allergy and Infectious Diseases, said.

Clip: The News Alerting the residents of Washington about the new strain